In the first month of the new year, the housing market continued to underperform its potential, but gave us signs of promise for the future. Actual existing-home sales are 5.3 percent below the market’s potential, according to our Potential Home Sales model. That means the market has the potential to support 293,000 more home sales than the current amount at a seasonally adjusted annualized rate (SAAR). Supply shortages have been the primary culprit for this performance gap – you can’t buy what’s not for sale. However, mortgage rates declined over the last two months, causing the market potential for home sales to rise and prompting a brighter outlook for the spring home-buying season.

“If today’s mortgage rate of 4.4 percent persists, we can expect a prediction similar to Punxsutawney Phil’s – an early arrival to spring (home-buying season).”

Rates Down, Sales Up

In 2018, rising mortgage rates and low housing supply contributed to homeowner tenure reaching its highest level in 18 years and a slowdown in existing-home sales. Existing homeowners, as well as first-time home buyers, have become increasingly “mortgage-rate sensitive” as the housing market adjusts to rising rates. However, in the last two months, the 30-year, fixed-rate mortgage declined by 0.4 percent and mortgage applications increased by 23.5 percent in January. The drop in mortgage rates boosted home-buying power for buyers and may have encouraged some homeowners, who were “rate locked-in” by rising mortgage rates, to re-enter the market. As a result, the market potential for existing-home sales in January increased by 0.4 percent (20,000 home sales) from December, and 2.9 percent (156,000) from November 2018. 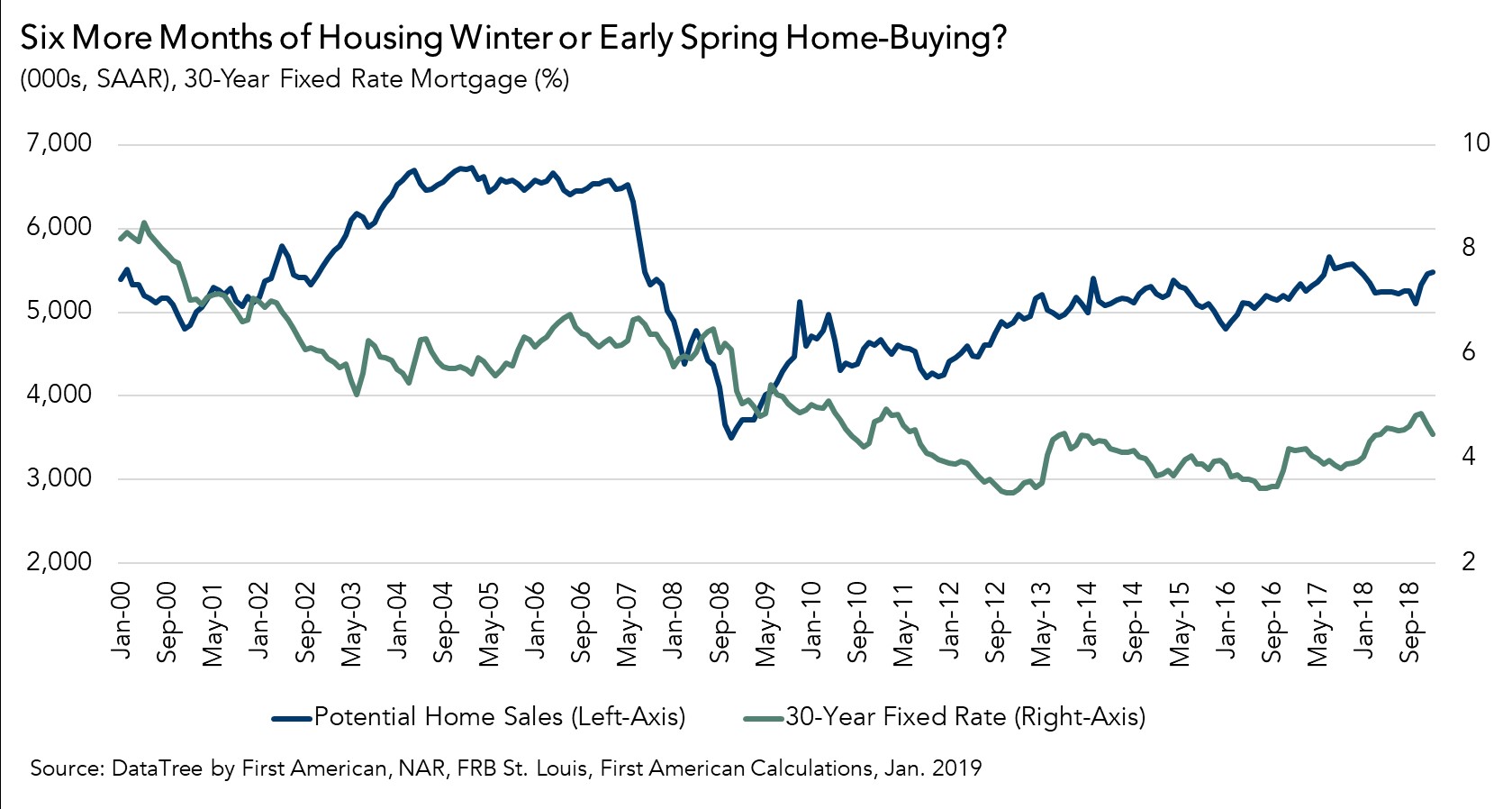 We’ve all heard the folklore about the groundhog coming out of his home to “predict” the beginning of spring – if he can see his shadow, there will be six more months of winter; if he cannot, spring is on the way. A few weeks ago, Punxsutawney Phil predicted an early spring. Can that same prediction be made for an early spring home-buying season?

This winter, lower mortgage rates have already benefited existing homeowners, as well as first-time buyers. At the beginning of February, mortgage rates declined to 4.4 percent, the same level as last spring. If rates continue at this level for the remainder of the month, we can expect the market potential for existing-home sales to rise 2 percent in February, compared with January, to a 5.6 million seasonally adjusted annualized rate. In fact, if mortgage rates remain at 4.4 percent, we expect the market potential for existing-home sales this spring to be 7 percent higher than it was entering the 2018 spring home-buying season.

The housing market in 2018 was largely characterized by rising mortgage rates preventing homeowners who already had a low mortgage rate from entering the market, which contributed to housing supply shortages in practically every market across the country. However, the recent dip in mortgage rates has boosted the market potential for home sales. If today’s mortgage rate of 4.4 percent persists, we can expect a prediction similar to Punxsutawney Phil’s – an early arrival to spring (home-buying season).

For the month of January, First American updated its proprietary Potential Home Sales Model to show that:

*Our Potential Home Sales model has been adjusted to incorporate homeowner tenure, new housing supply, and house-buying power in the United States. The model continues to measure the historical relationship between existing-home sales and U.S. population demographic data, price trends in the U.S. housing market and conditions in the financial market. 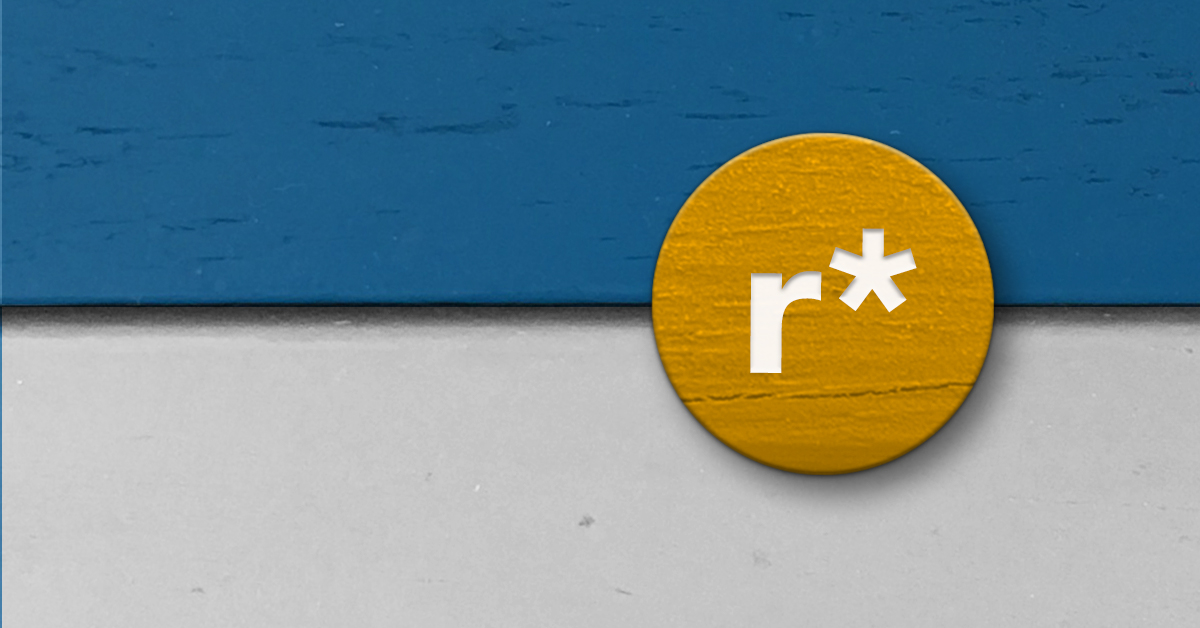 Is The Economy Stuck In Neutral?