How Will Low Mortgage Rates Impact Housing Affordability This Spring?

Last year, the over-arching trend in the housing market was the impact of rising rates on affordability. Mortgage rates had been increasing since 2017 and that trend continued in 2018, especially in the second half of the year. Rates were rising largely due to a strengthening economy – the Fed raises rates in a strong economy to encourage sustainable economic growth. In 2018, unemployment was low, inflation was on target, consumer confidence was high, and wages were rising.

“Rising affordability has already benefited home buyers, and if the lower rate environment persists, we’re in for a great spring home-buying season.”

Economists largely predicted that the healthy economy, and increasing rates, would continue into 2019. Then, in December 2018, uncertainty about future economic growth increased. Slower domestic and international economic growth, trade disputes and recession risk all contributed to declining 10-year Treasury bond yields, which drove down mortgage rates. Since December, mortgage rates have continued to decline and are yet again flirting with 4 percent. What does this all mean for housing affordability?

Rates Down, Affordability Up

In 2018, the average 30-year, fixed mortgage rate was 4.54 percent. This spring, mortgage rates are significantly lower. In the last week of March 2019, the average 30-year, fixed rate mortgage was 4.06 percent, which was down from 4.28 percent the previous week, the steepest weekly drop in over a decade. But, what does the difference in rates between 2018 and this spring mean to consumer house-buying power?

Even though mortgage rates increased in early April to 4.12 percent, the impact was a modest $2,000 loss in affordability compared with the last week of March. The good news for home buyers and the housing market is house-buying power is at its second highest point in over two decades. 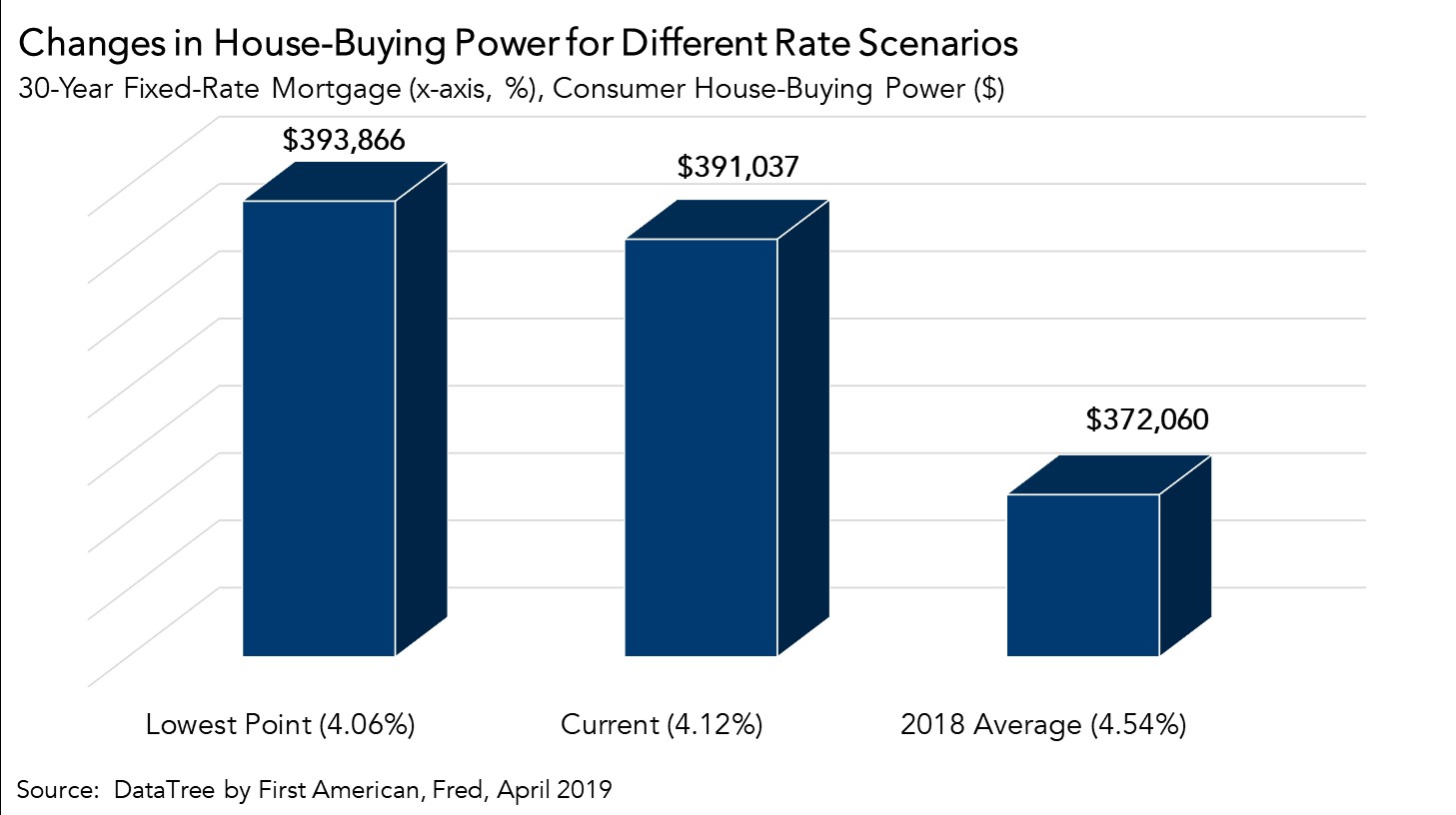 The mortgage rate-driven affordability surge has arrived just in time for the spring home-buying season. Home buyers have reacted positively to lower mortgage rates. When rates dipped at the end of March, mortgage applications surged nearly 19 percent for the week. While many of those mortgage applications were for refinances, up 39 percent from the previous week, there was also renewed interest in home buying. Rising affordability has already benefited home buyers and, if the lower rate environment persists, we’re in for a great spring home-buying season. 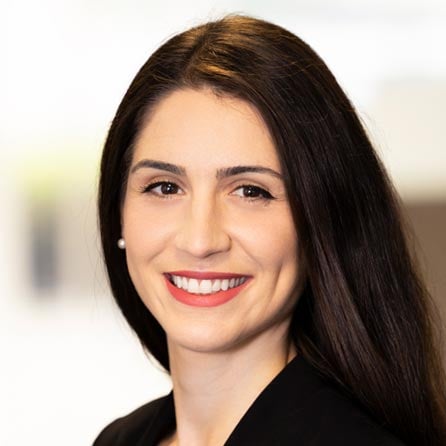