How Does a Strong Economy Slow the Housing Market?

How a Strong Economy Can Slow the Housing Market

In 2018, the housing market has largely been a victim of the economy’s success. The Federal Reserve is trying to keep inflation in check by increasing short-term interest rates and reducing their holdings of Treasury bonds and mortgage-backed securities. The Fed’s moves have pressured mortgage rates higher and made buying a home more expensive. Meanwhile, the healthy economy and robust labor market in 2018 has supported home buyer demand.

Rising mortgage rates impact both housing supply and demand, limiting supply by reducing the propensity of sellers to sell and flattening demand by reducing consumer house-buying power. For home buyers, the only way to mitigate the loss of affordability caused by a higher mortgage rate is with an equivalent, if not greater, increase in household income.

Increasing mortgage rates have been a defining feature of the 2018 housing market. Many people may expect house prices to decline when rates rise, but their effect on home prices may not be as straightforward as you think.

In the longest rising mortgage rate era, 1998-2000, nominal house prices increased nearly 15 percent in just 19 months as the economy expanded rapidly. At the time, the economy was defined by tight labor markets and low inflation, all contributing to a healthy housing market. 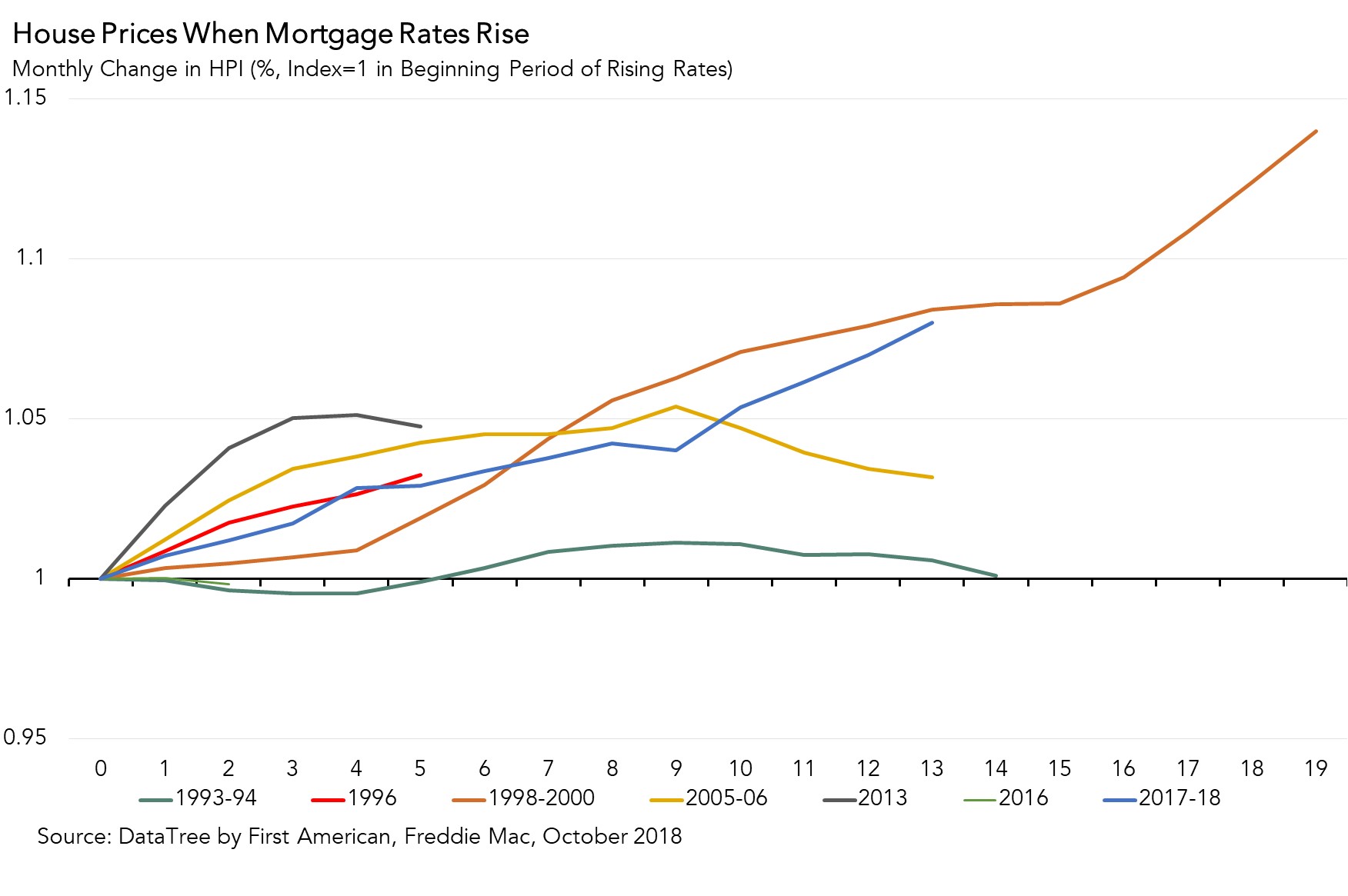 The lesson? House prices are often resilient to rising mortgage rates, but just how resilient depends on the economic environment. Ultimately, rising interest rates are indicative of a growing economy, which benefits consumers and increases home buyer demand. The tug-of-war between rising mortgage rates and increasing household income doesn’t necessarily mean that house prices will decline. In fact, history tells us otherwise.

The RHPI is updated monthly with new data. Look for the next edition of the RHPI the week of January 28, 2019. 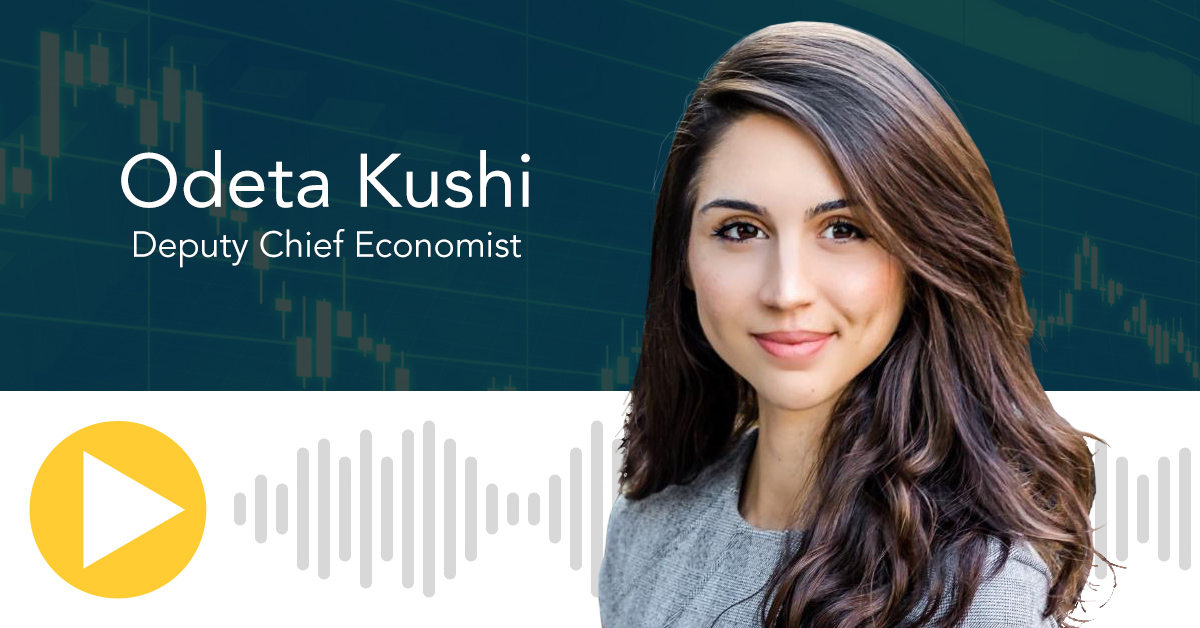 Interview With Yahoo! Finance: Explaining The Housing Market’s Resilience In The COVID-19 Era 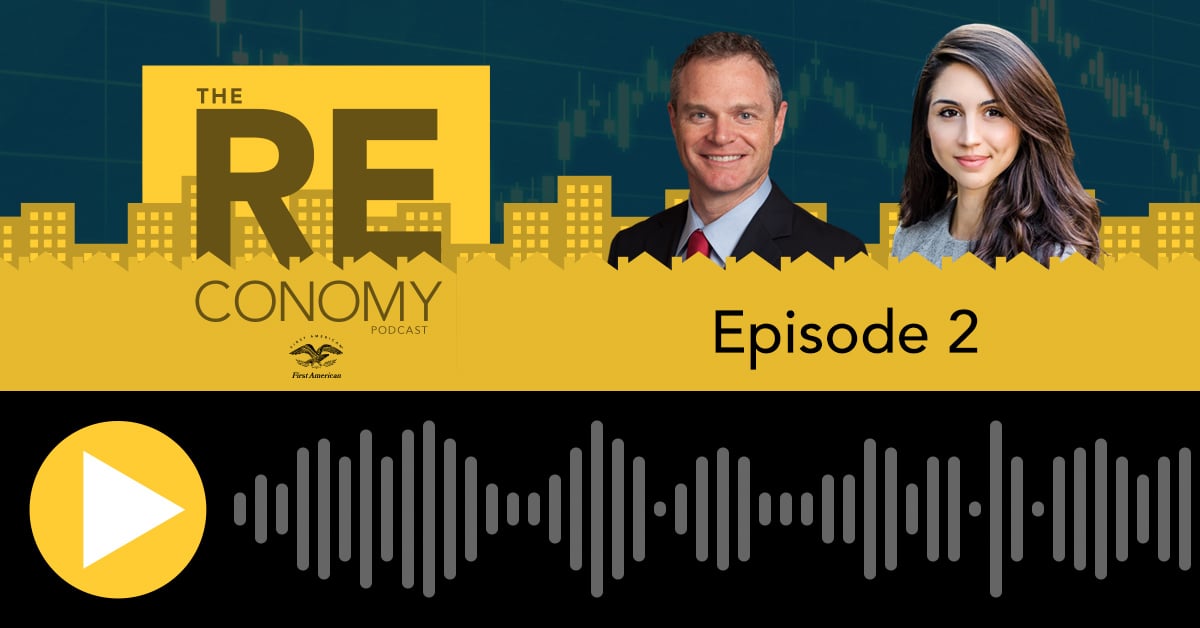 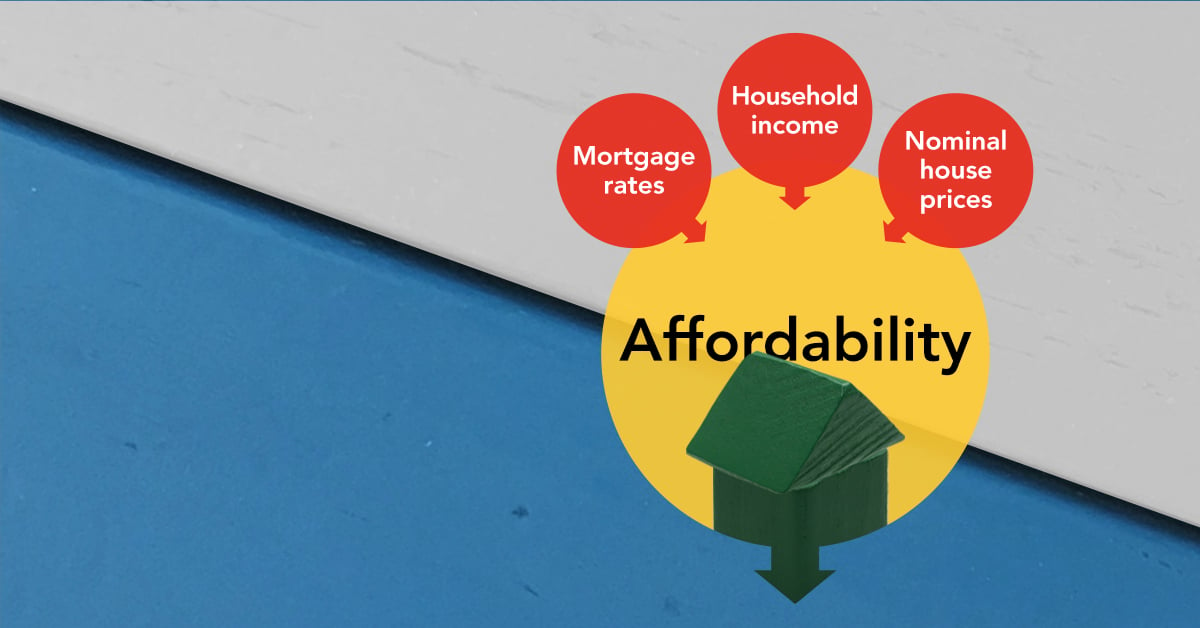 Has The Affordability Boost From Falling Mortgage Rates Run Its Course?