Why Housing Overvaluation is Not as Prevalent as Many Believe

In March, data began to reveal the depth of the impact from the pandemic on the housing market. The number of existing-home sales fell 8.5 percent relative to February, and the number of new listings continued to dwindle. While historically low mortgage rates make it more affordable for those with stable incomes to buy a home, tightening credit standards make it more difficult for some to obtain financing and many home buyers struggle to find the home they want due the limited inventory of homes for sale.

“Except in a few markets in California, median house-buying power exceeds the median sale price in many markets. The trick is finding something to buy.”

Many still bear scars from the Great Recession and may expect the housing market to follow a similar trajectory in response to the pandemic. Yet, there are several key differences between “then” and “now,” one of which is that housing was overvalued on the eve of the Great Recession, but today house-buying power nationally is nearly double the median sale price of a home. However, as the adage goes, it’s all about “location, location, location,” so let’s examine the extent of housing overvaluation at the market level.

The graph below shows there were only two time periods in the last 20 years when the California housing market was not overvalued: from 2000 through 2002 and 2009 through 2013. Overvaluation of housing in California peaked in July 2007, when the median sale price of a home was nearly double the median house-buying power. Today, the gap is much narrower, indicating that even in California, housing is in a better position now than it was at the onset of the Great Recession. 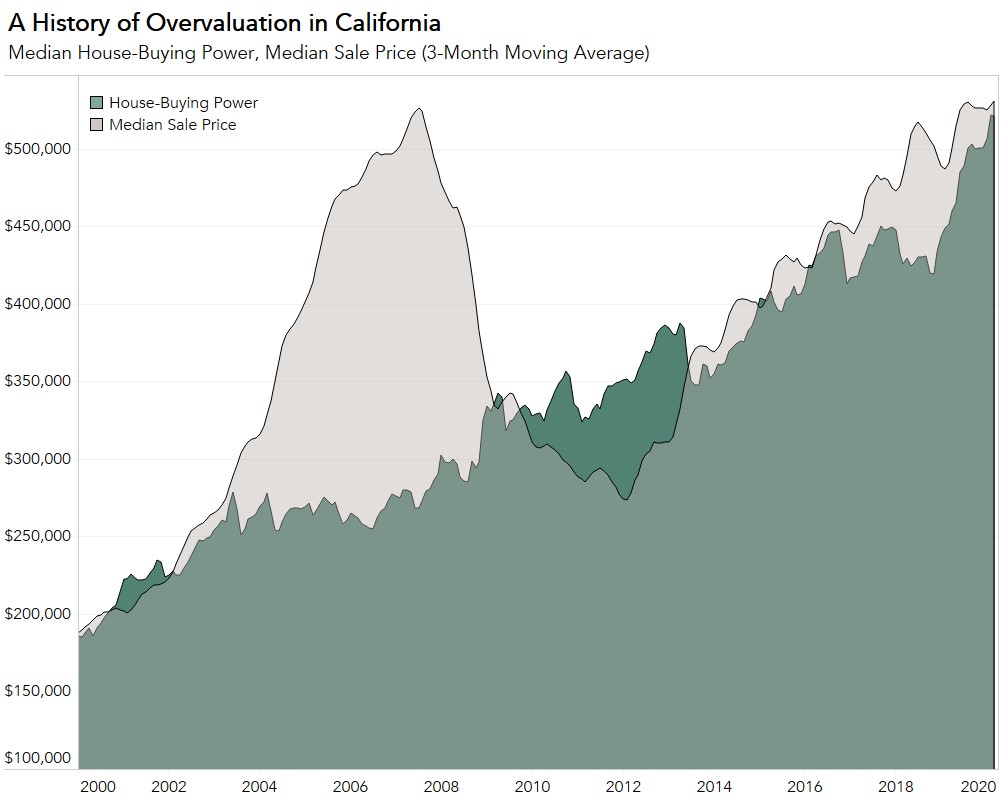 Most Markets Are Not Overvalued

With the exception of the four California markets, the remaining 40 markets we track are not considered overvalued. In fact, in March 2020, the average percent difference between median house-buying power and the median sale price of a home in these 40 markets was 58 percent. Rising household income and a historically low mortgage rate environment has propelled house-buying power growth, outpacing house price appreciation. Nationally, strong median house-buying power relative to median sale price implies that housing is not overvalued today. Even at the market level, housing overvaluation is not as prevalent as many believe. The challenge for home buyers is finding something to buy.

In March 2020, the month the pandemic took hold in the U.S., the Real House Price Index (RHPI) began to show signs of an impact on affordability. While still more affordable than one year ago, the RHPI increased 1.1 percent month over month, a sign of reduced affordability. Compared with February 2020, the 30-year, fixed-rate mortgage fell by 0.02 percentage points. Yet, household income fell by 0.3 percent compared with February, so consumer house-buying power – how much one can buy based on changes in income and interest rates – declined 0.1 percent compared with last month. The decline in house-buying power, combined with continued acceleration in nominal monthly house price appreciation, fueled the monthly increase in the RHPI (affordability declined).

The RHPI is updated monthly with new data. Look for the next edition of the RHPI the week of June 29, 2020. 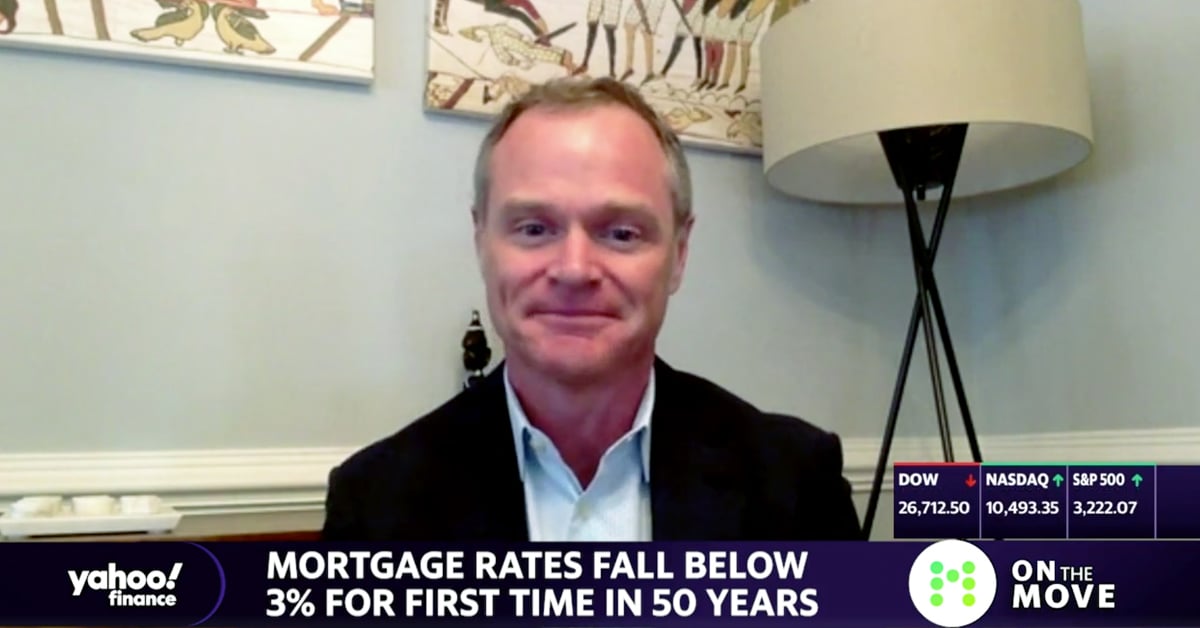 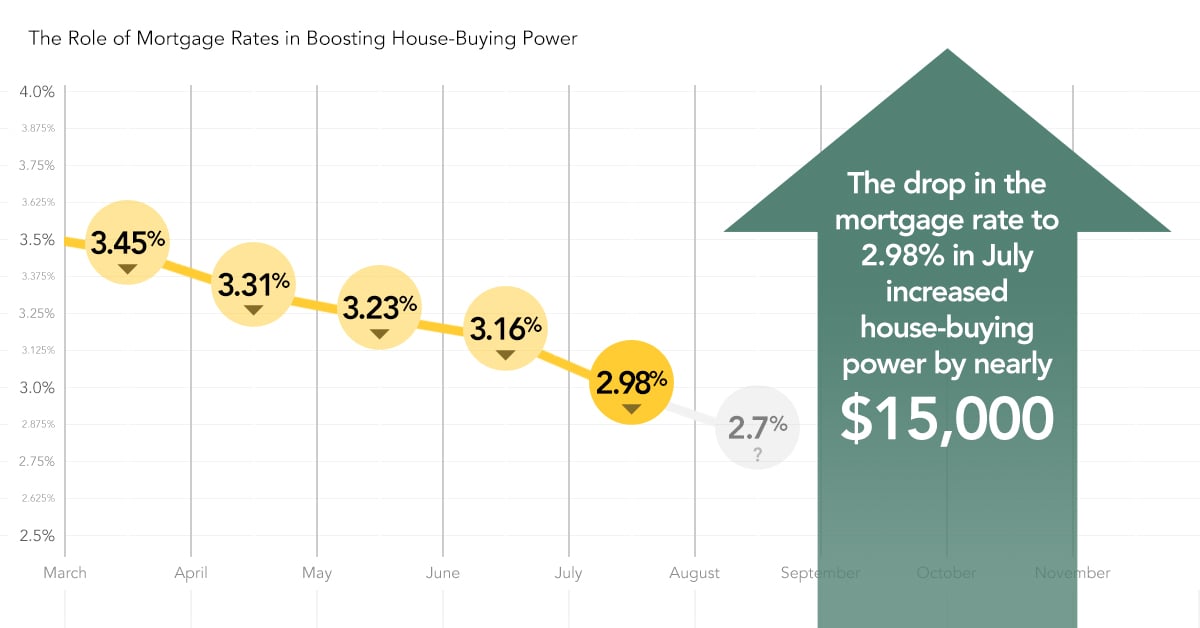 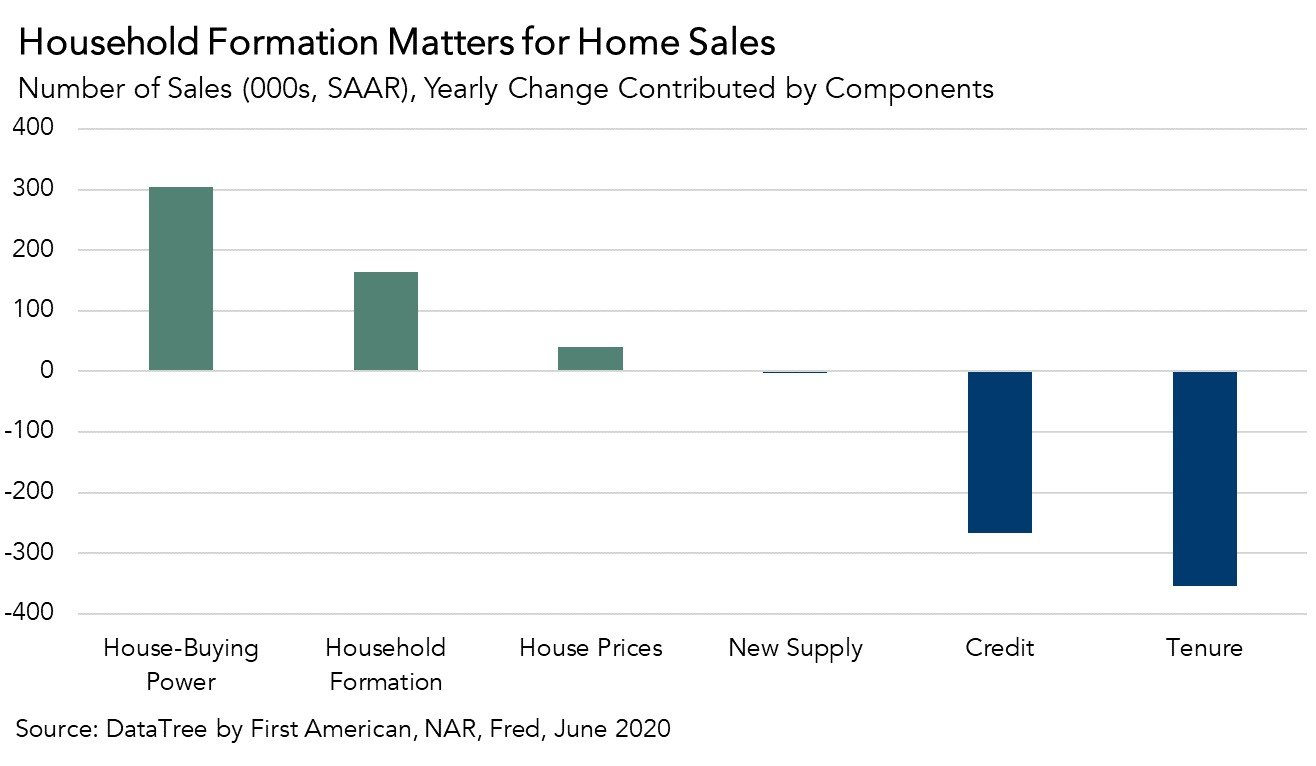