Soaring nominal house prices dominate recent headlines and for good reason. It is true that nominal house prices are the highest they have ever been, over 22 percent higher than the housing boom peak in 2006, according to the First American Data & Analytics House Price Index. The acceleration in the pace of annual house price growth began in the summer months of 2020, as potential home buyers emerged from lockdowns armed with record low mortgage rates and were met by historically low housing supply – a perfect storm for rapid nominal house price appreciation.

“Nominal house prices increased over 13 percent on a year-over-year basis, but house-buying power has grown even faster, increasing by an amazing 19 percent year-over year.”

Will Rising Mortgage Rates Signal the End of an Affordable Era?

Recently, mortgages rates have increased modestly. Does this spell the end of an affordable era? Not quite. As rates rise, affordability may become an issue for some buyers on the margin. As these buyers pull back from the market and sellers adjust their expectations, house price appreciation will adjust. But, the improving economic conditions and the ongoing shortage of supply relative to demand continue to support house price growth. The underlying fundamental housing market conditions support a moderation of house price appreciation which, alongside a healthier labor market and still historically low mortgage rates, should keep housing affordable.

For more analysis of affordability, please visit the Real House Price Index. The RHPI is updated monthly with new data. Look for the next edition of the RHPI the week of April 26, 2021. 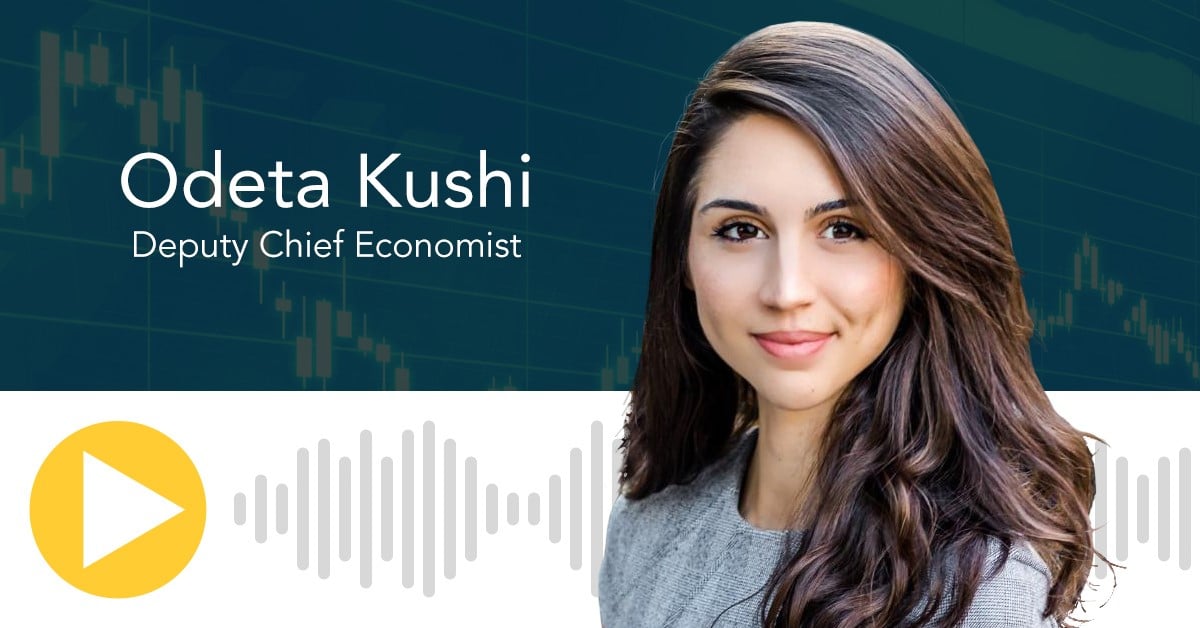