Why the Yield Curve May Have Fooled Some Experts

April Fools’ may be over, but that hasn’t dampened recession fears from generating headlines. Broadly speaking, the U.S. economy is performing well. Wages are increasing and we’re near full employment. So, why are some experts raising recession concerns?

“Don’t let the flat yield curve fool you, correlations are not causal.”

First, the statistical facts. The yield curve has inverted within one or two years prior to each of the last five recessions. The correlation is real, but correlation is not causation.

When the yield curve inverted late last year, I explained the distinction between correlation and causation. Just because ice cream sales and murders are correlated, we all recognize that eating ice cream doesn’t drive someone to such violent lengths. In fact, we call this kind of correlation “spurious” because the real causal relationship is an unseen factor, like hot weather!

So, what’s not spuriously correlated, but actually causally related to the yield curve at the moment? Here are three reasons some experts may be overstating the yield curve correlation:

The U.S. economy is more globally interconnected than ever before. The global economy is a complex network of supply chains responsible for the production of goods and the financial markets across the globe are connected in virtually real time. That means that when economic uncertainty increases somewhere else, the U.S. often benefits as investors and capital markets seek safe harbor for their assets.

Put another way, global uncertainty creates a flight to the safety and security of U.S. government long-term Treasury bonds. Demand for bonds drives the price up and the return (yield) down. One reason why 10-year Treasury bond yields are well below 3 percent, and mortgage rates are yet again flirting with 4 percent, is because of rising global economic uncertainty at the moment.

During the last recession, the Fed acquired a huge balance sheet of assets to help mitigate the impact of the financial crisis. The Fed bought lots of long-term Treasury bonds and mortgage-backed securities. This domestic demand helped to drive yields down, and yes, your mortgage rate too.

Domestically, as well as internationally, inflation rates are generally stable. With low inflation, long-term bonds yields are low too. Long-term bond investors hope the return (yield) on investing a dollar today with the promise of getting it back with interest (that’s what a bond is) is slightly greater than the inflation rate. Softening or stable inflation reduces investors’ return requirement for Treasury debt, which drives down yields and lowers mortgage rates. 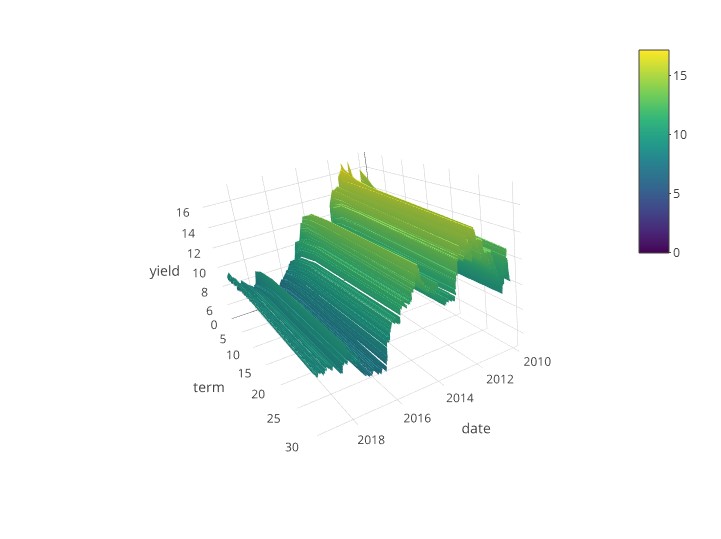 Every recession is different, driven by a different set of events and conditions. It’s safe to say that the events that may cause the next recession will likely not be the same as what caused the last. Yet, spurious correlations are less informative than understanding causal relationships. So, don’t let the flat yield curve fool you, correlations are not causal.