What’s Behind the December Dip in Housing Affordability?

“Post-election interest rate surge lead to the first year-over-year decline in consumer house-buying power in two and a half years, but real house prices remain 10.1 percent below the level from January 2000.”

“Real purchasing-power adjusted house prices surged more than 6 percent month-over-month in December, the first full month to see the impact of the surge in mortgage rates after the election and the most recent FOMC rate increase. This interest rate surge lead to the first year-over-year decline in consumer house-buying power in two and a half years,” said Mark Fleming, chief economist at First American. “Rising rates and nominal home price growth are outpacing the influence of strong income growth, leading to declining affordability for first-time home buyers. However, housing remains as affordable as it was in late 2009.” 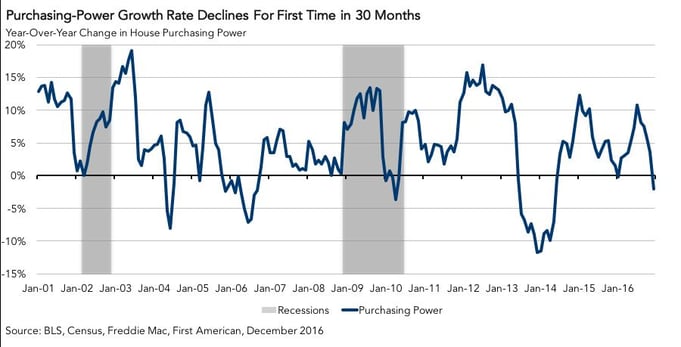 The RHPI offers an alternative view of the change over time of house prices at the national, state and metropolitan area level. The traditional perspective on house prices is fixated on the actual prices and the changes in those prices, which overlooks what really matters to potential buyers - their purchasing power, or how much they can afford to buy. The RHPI adjusts prices for purchasing power by considering how income levels and interest rates influence the amount one can borrow.

The RHPI is updated monthly with new data. Look for the next edition of the RHPI the week of March 27, 2017. 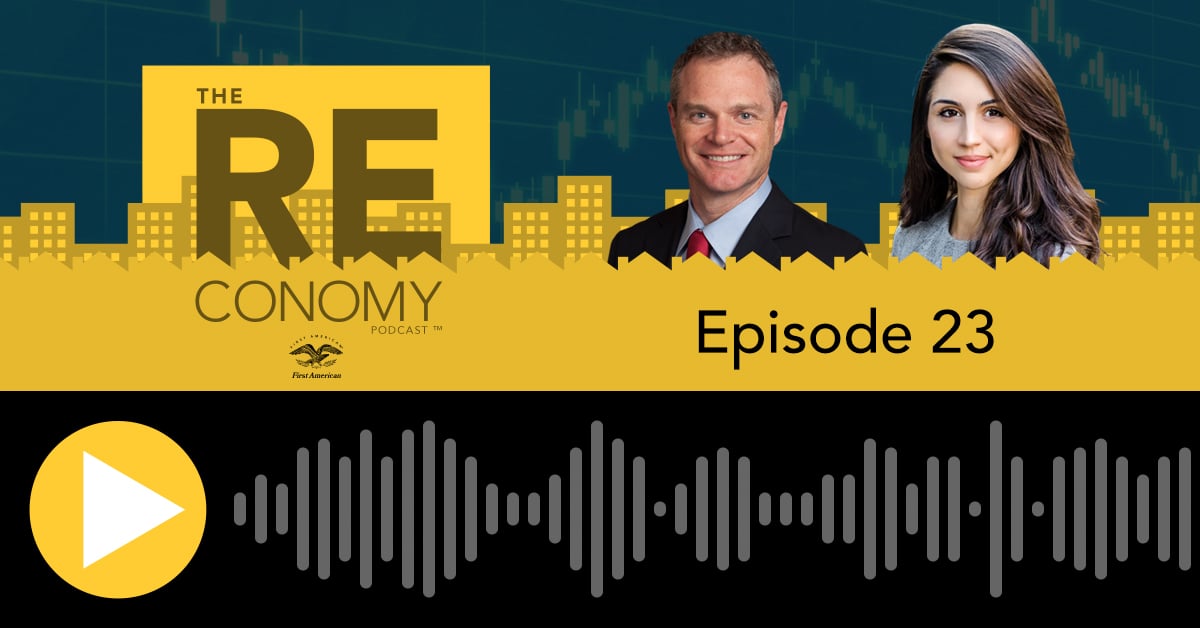 The Reconomy Podcast™: What Is The Fed Signaling On Interest Rates? 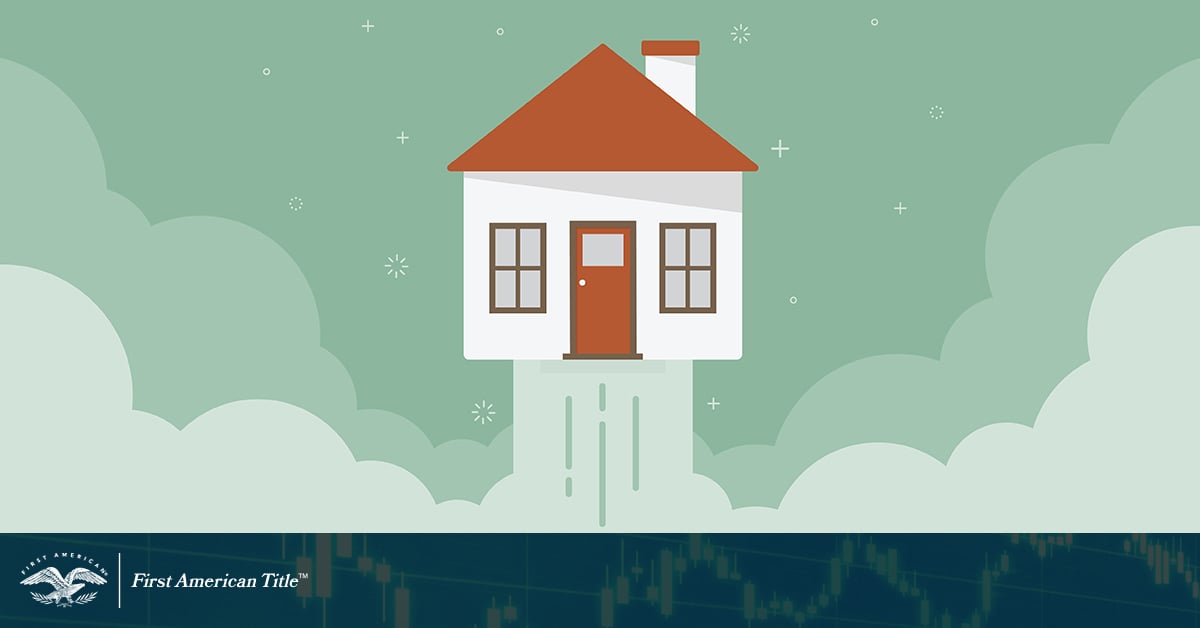 Do Rising House Prices Help Or Hurt The Housing Market? 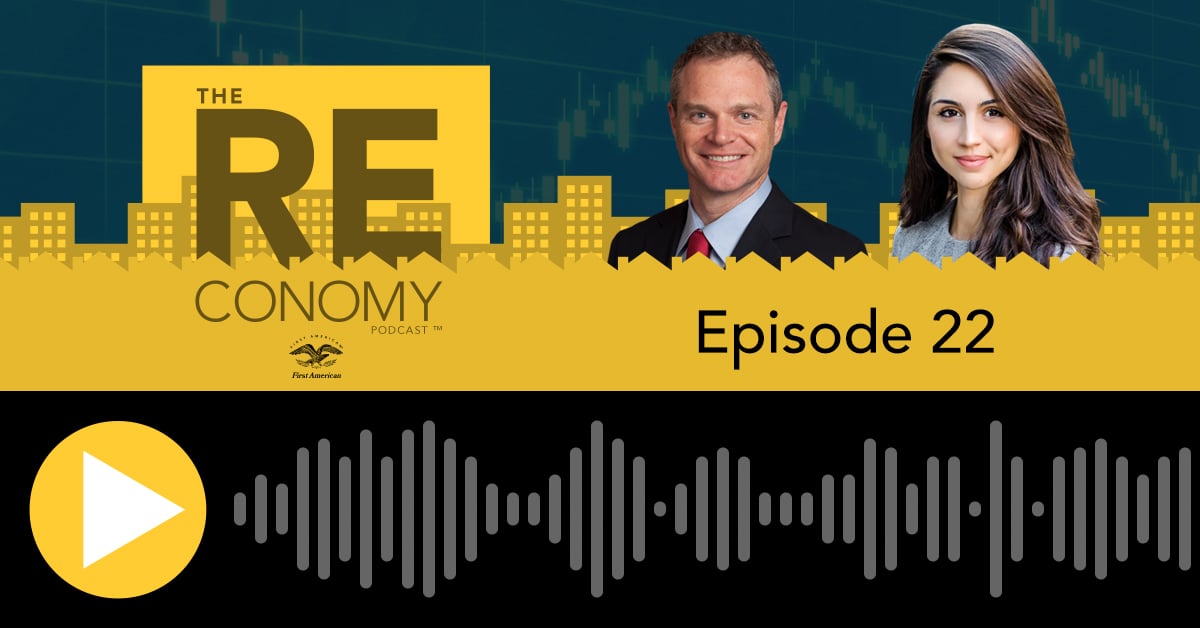 The Reconomy Podcast™: The 3 Most Important Housing Market Statistics