Market is Missing Its Potential Due to Tight Supply

First American has updated its proprietary Potential Home Sales model for the month of September.

This month the model showed that:

"Extremely limited supply is stopping the market from reaching its full potential, counteracting positive increases in market fundamentals, such as employment and wages."

“Current mortgage rates hovering near historic lows combined with increases in wages remain the key drivers to growth in the housing market, as they continue to soften the impact of rising prices and offer consumers increased leverage and buoyed home-buying power. While this is contributing to greater consumer confidence in the housing market and providing a firm foundation for increased housing demand, tight inventory, particularly in the lower-priced segments, is keeping market activity from reaching its true potential,” said Mark Fleming, chief economist at First American. 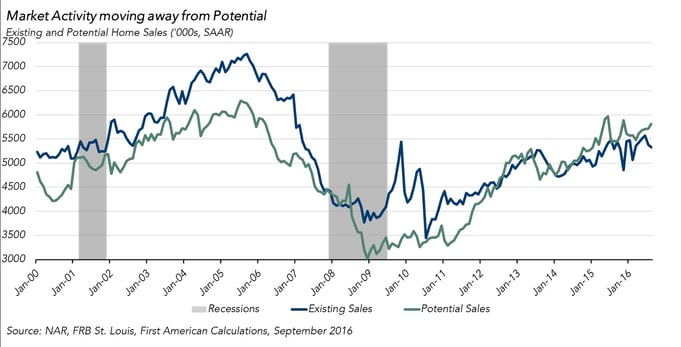 What insight does the Potential Home Sales model reveal? 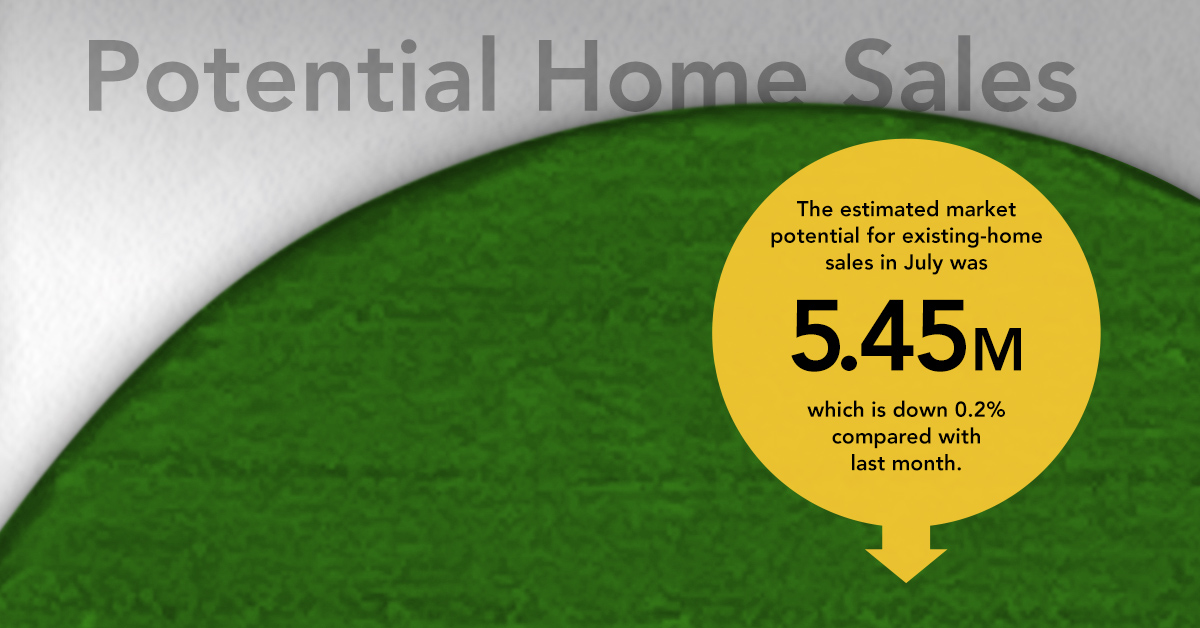 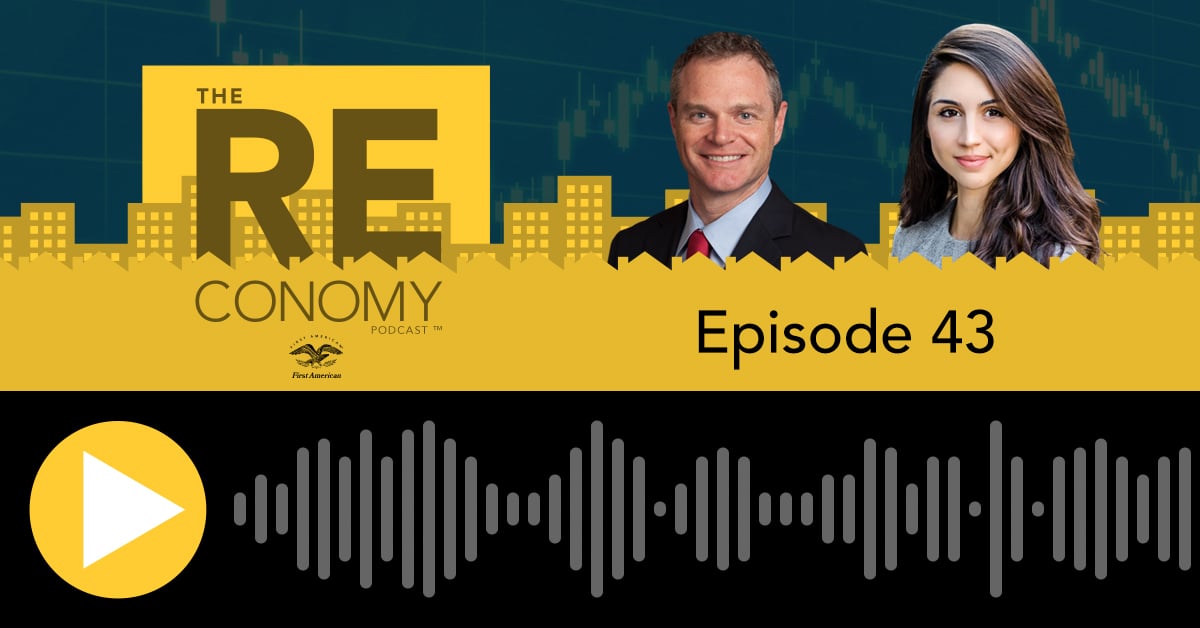