"Increases in employment and post-crisis, record-breaking wage growth, alongside historically low mortgage rates, continue to buoy the housing market. However, the increasing shortage of affordable inventory for first-time homebuyers is preventing market activity from reaching its true potential."

“With mortgage rates still near-historic lows in September, wages growing at a brisker pace, and greater employment, the market potential for existing-home sales grew dramatically. However, despite the increased consumer house-buying power fueled by lower rates and higher incomes, existing home sales remain below market potential, in part due to tight inventory. The supply of affordable entry-level homes is not keeping up with increasing first-time homebuyer demand. The increasing shortage of affordable inventory for first-time homebuyers is preventing market activity from reaching its true potential,” said Mark Fleming, chief economist at First American. 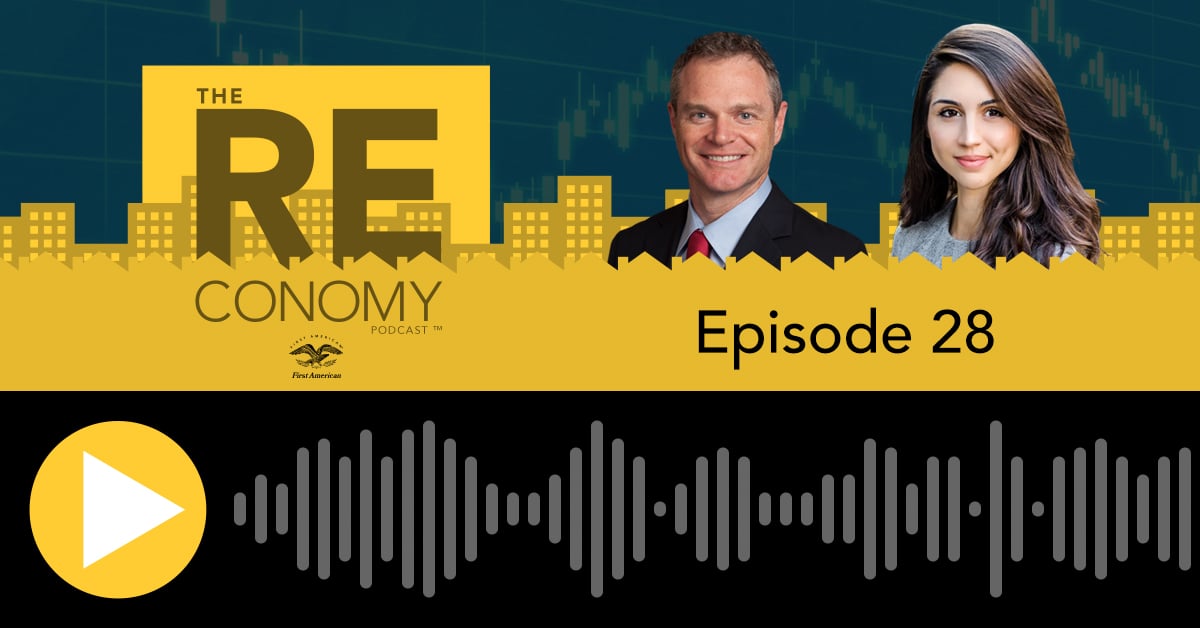