First American’s proprietary Existing-Home Sales Capacity (EHS-C) model provides a gauge on whether existing-home sales are under capacity or over capacity based on current market fundamentals. For the month of August, the EHS-C rate increased by 0.4 percent compared to July and decreased by 1.1 percent compared to a year ago. The seasonally adjusted, annualized rate (SAAR) of existing-home sales capacity is up 82.1 percent from the low point of sales reached in February 2009*.

Today, the Federal Reserve may decide to raise the benchmark federal funds rate. This week, we published an analysis of the impact of a possible rate increase on existing-home sales and house prices entitled "Does a Fed Rate Increase Doom Housing?" We concluded that while the housing market isn’t doomed by a Fed rate increase, it would modestly adjust, along with a modest decline in market capacity, as well.

Earlier this week, Redfin reported the results of a survey of homebuyers indicating that if mortgage rates rise to 5 percent (a highly unlikely scenario in the near future) most homebuyers would stay in the market. According to the Redfin survey, homebuyers would adjust their approach by looking for a less expensive house (44 percent), or saving more for a down payment (21 percent). This is further evidence of the modest impact an increase in interest rates has on housing demand at the moment.

The primary reason for the improvement in the underperformance gap between market capacity and actual existing-home sales is the release of pent-up housing supply triggered by existing homeowners with improving equity positions due to robust house price appreciation putting their homes on the market. In addition to more sellers also becoming buyers, household formation is gaining strength and will become a source of first-time homebuyer demand. Millennials and boomerang buyers – those who were foreclosed on during the crisis but have since repaired their credit – will be an increasing source of demand for existing-home sales.

The housing market seems to be approaching a new equilibrium with existing-home sales capacity in the neighborhood of 6 million, with actual sales closing the underperformance gap. Even the risk of rising rates may not warrant much concern, as most borrowers are indicating that they will adjust without dropping out of the market and our proprietary model shows the overall impact of a rate increase to be modest. 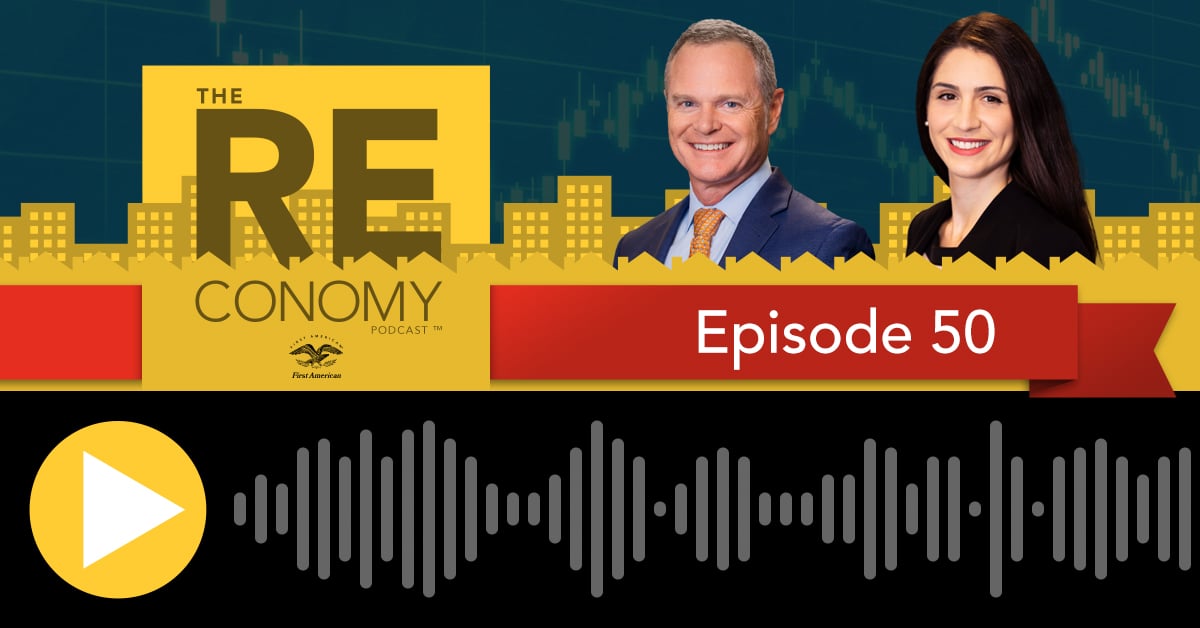 The Reconomy Podcast™: Why Rent Growth Has Likely Peaked And What That Means For The Housing Market