What Do the Top 10 Cities for Entry-Level New Home Construction Have in Common?

The dominant theme in the housing market nationally in 2019 has been the ongoing challenge of a dearth of housing supply amid rising demand. A natural solution to the challenge is to build more homes. Yet, nationally, supply headwinds still make it hard for builders to ramp up new construction, especially at the entry-level, where first-time home buyer demand has surged.

“The cities with the greatest job growth are leading the way in new entry-level construction, adding much needed housing supply where demand is strong.”

However, as the old adage goes: all real estate is local, and new home construction is accelerating rapidly in some cities. What common trends link these cities? A new American Enterprise Institute (AEI) Housing Center study based on data from DataTree by First American examines new construction trends in 60 of the largest U.S. metropolitan areas, looking at total new construction between the first quarter of 2013 and the second quarter of 2019 as a percentage of the existing housing stock. The study segments new home construction by entry-level and move-up price tiers, which roughly correspond to first-time home buyers and repeat buyers, respectively.

In the second quarter of 2019, the 10 cities where new entry-level construction made up the greatest percentage of the existing housing stock were:

The 10 cities with the least new entry-level construction as a share of existing housing stock were:

Builders will build it, if people will buy it, which is why most of the cities on the top 10 list are cities with growing demand, largely stemming from strong job growth. At first glance, there is a clear geographic divide. The greatest rates of new construction as a share of the existing housing stock tend to be in the Southwest and Southeast U.S. Unsurprisingly, four of the top 10 new construction cities are in Texas, where the labor market has recently been described as “red hot.”

For example, in Austin, the top city on the list, entry-level construction comprised 7.2 percent of the existing housing stock, according to AEI data, nearly seven times the national average of 1.1 percent in the same period. This level of construction is likely needed to keep up with employment gains in the area – a booming tech sector in Austin has attracted several large companies including Apple, Google, Facebook and Amazon. The city added 232,200 jobs between January 2013 and September 2019, a growth rate of 3.7 percent – placing third among large metropolitan areas with a population of 1 million or more.

Similarly, Dallas had the seventh highest annual job growth rate among large metropolitan areas in the U.S. From January 2013 to September 2019, employment in Dallas increased 3.0 percent yearly, adding 700,000 jobs in total, with the greatest increases in the financial and professional services industries. Since 2013, the city increased its entry-level housing stock through new construction by 3 percent — nearly three times the national average.

Build It and They Will Buy It

The cities with the greatest job growth are leading the way in new entry-level construction, adding much needed housing supply where demand is strong. Higher rates of new construction, particularly entry-level construction, generally boost affordability by increasing housing supply, which tends to moderate price appreciation. Increasing construction of entry-level homes will be especially important to attract young millennials looking to become homeowners, as well as other job seekers attracted by the growing number of tech and financial services jobs in these markets. However, it remains to be seen how these top new construction cities will fare in terms of affordability – will they build enough housing to stave off faster house price appreciation? 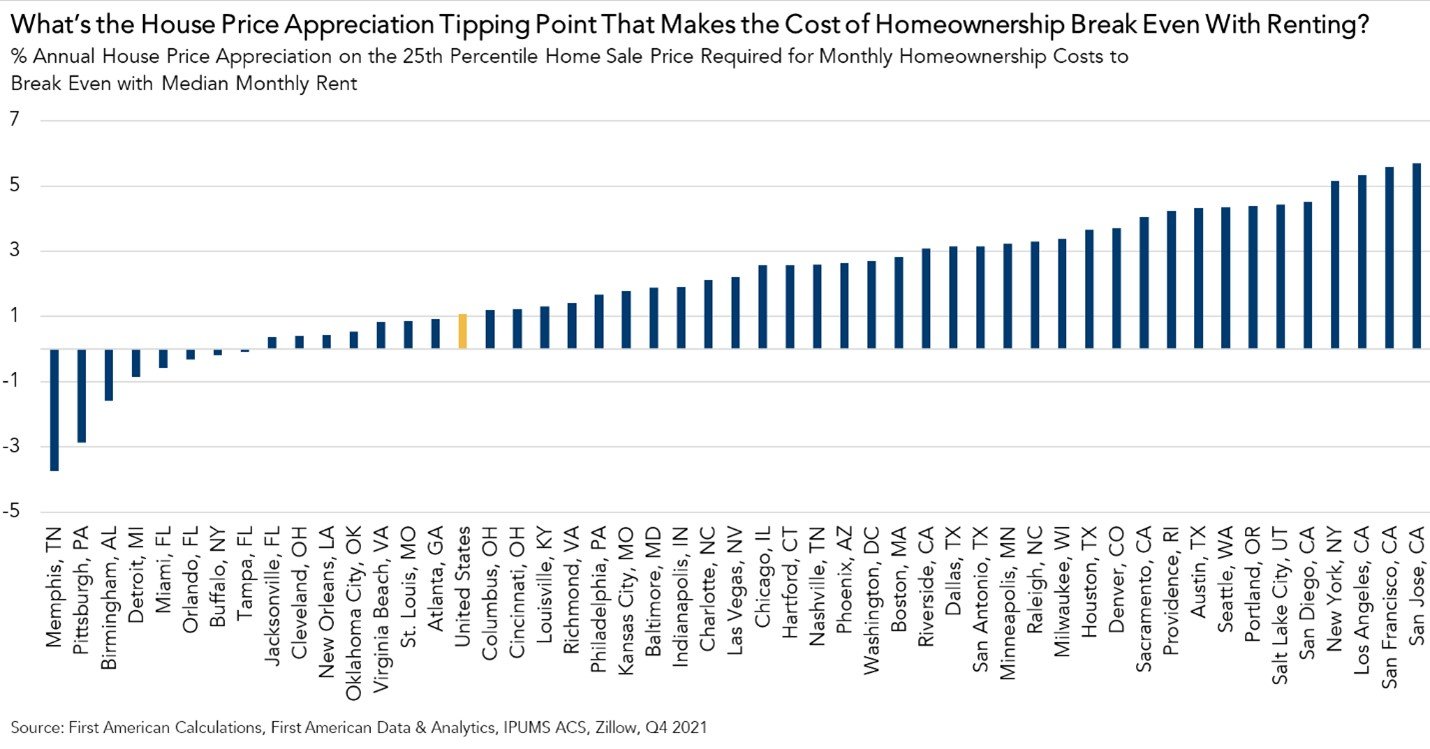 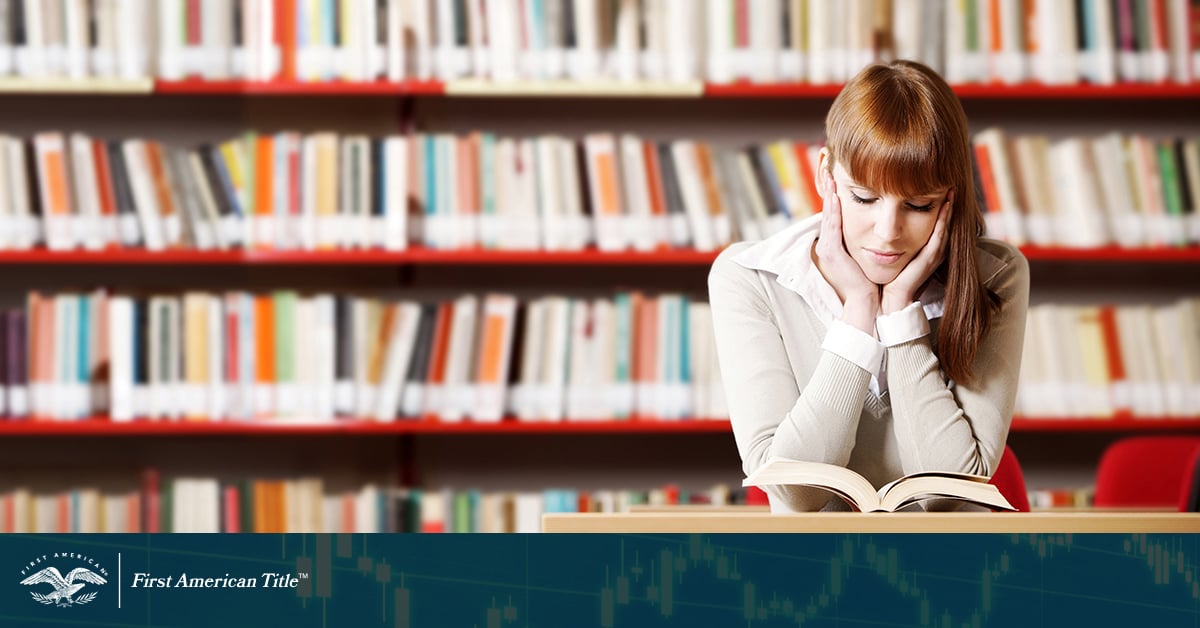