In November 2015, real-estate-owned (REO) sales as a share of all residential home sales remained steady on a month-to-month basis, moving up slightly to 8.2 percent from 8.0 percent in October on a non-seasonally adjusted basis. On a year-over-year basis, this was a decrease of 1.2 percentage points when compared to November 2014, which had an REO sales share of 9.4 percent[1]. These gains are encouraging news for the housing industry, showing that the glut of distressed assets created during the aftermath of the Great Recession is finally reaching the market and normality is returning.  That being said, while the REO stock is dwindling, it is worth noting that mortgage servicers are still holding significant amounts of distressed assets.  Further, those assets are very different than the distressed properties already sold back into the market – they have much longer disposition timelines as they are taking more time to sell.  They are persistent REOs, stuck in a sort of limbo, as lenders struggle to eradicate them from their asset list.

As financial institutions continue to liquidate their distressed assets, the dwindling REO stock will consist of a greater number of these complex distressed assets, persistent REOs, requiring more time and effort before they can be returned to a healthy housing market.

In California, the typical distressed property takes 180 days to go from becoming a bank-owned property to being sold by the bank back to the market. However, as shown in the figure below, the remaining properties held in lenders portfolios as of November 2015 have been in the REO stock for a median length of 913 days. In other words, the unsold REO stock in California has been owned by a lender 5.2 times longer than the properties that were successfully sold to the market in November. Similarly in Arizona, the REO properties remaining in lender portfolios have spent a median of 928 days in disposition. That is 6.0 times longer than the Arizona REO properties sold by lenders in November, which had a median disposition process timeframe of 150 days. These extended disposition timelines for the remaining REO stock are not prevalent across the entire U.S., however.  In Florida, the state with the largest stock of REOs, properties sold by lenders in November 2015 spent a median of 208 days in disposition, while the remaining REO stock has been in portfolio 3.3 times as long, or a median of 634 days. A shining light is, somewhat surprisingly, New Jersey, a judicial state known for its long foreclosure timelines.[2] In New Jersey, the median property transfers into and out of the REO stock within 271 days, while the remaining bank-owned properties have spent a median of 381 days in disposition, a mere 1.4 times as long.

So, what explains the difference between the disposition timelines? Why do some properties remain in REO so much longer than the others that are flowing back into the marketplace? There are a few overarching factors. First, while the number of REOs in portfolio has dropped dramatically since the height of the Great Recession, lenders are still dealing with elevated REO inventory in areas that experienced some of the greatest distress during the market crash and recovery.

In order to avoid releasing an excess supply of distressed properties into the market, which would cause further price declines and volatility, financial institutions will hold a portion of their REO portfolio and slowly dispose of their assets over time. In markets with elevated REO inventories, the holding period for the remaining REO stock in a given portfolio becomes naturally extended, causing the greater disposition timelines for the properties yet to be sold, such as in California, Nevada and Arizona.

Another aspect to consider is the process by which REO portfolios are traditionally managed. Choosing which properties to sell from the REO portfolio takes into account numerous factors, such as carrying costs, economic conditions, price expectations, etc. while simultaneously trying to minimize losses and risk exposure. Put simply, more marketable properties are liquidated earlier and have shorter disposition timelines. Meanwhile, the REO properties that remain in the portfolio will tend to be more challenging cases, including properties with large expected losses, properties in need of repair prior to resale, and properties with title issues left over from the foreclosure process (such as unreleased government or home-owners association liens clouding the chain of title). As financial institutions continue to liquidate their distressed assets, the dwindling REO stock will consist of a greater number of these complex distressed assets, persistent REOs, requiring more time and effort before they can be returned to a healthy housing market.

[2] In judicial states, the foreclosure process is handled through the state's court system, which results in longer timelines to complete a foreclosure action. 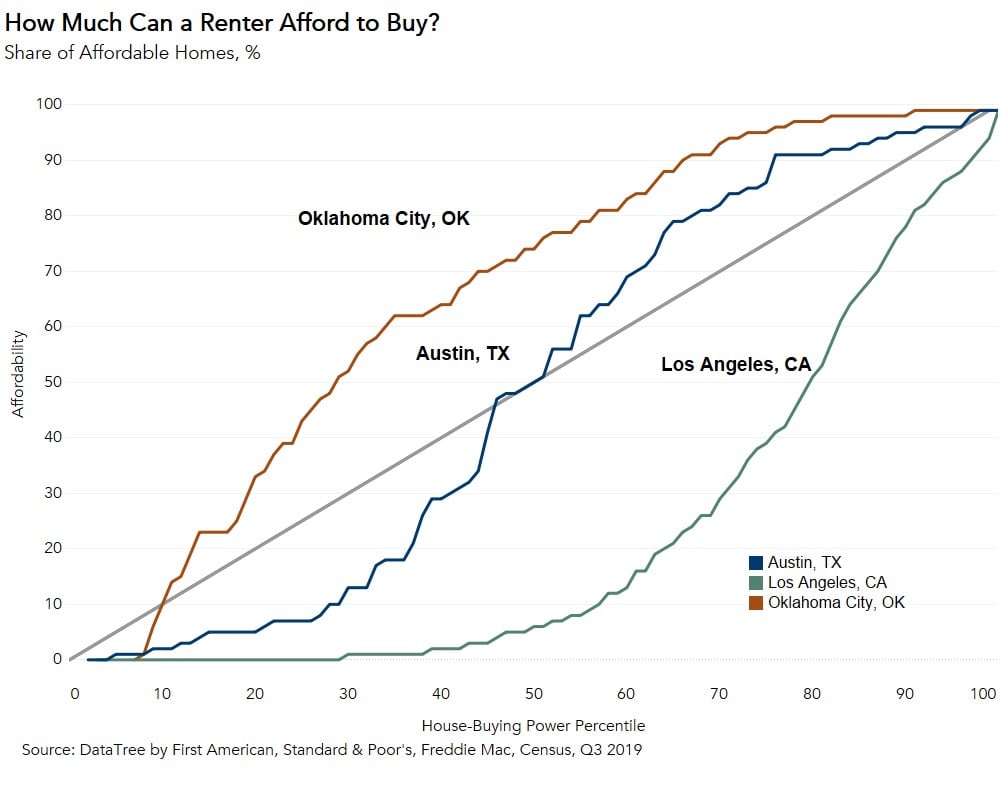 Where Lower-Income Renters Can Pursue The Dream Of Homeownership 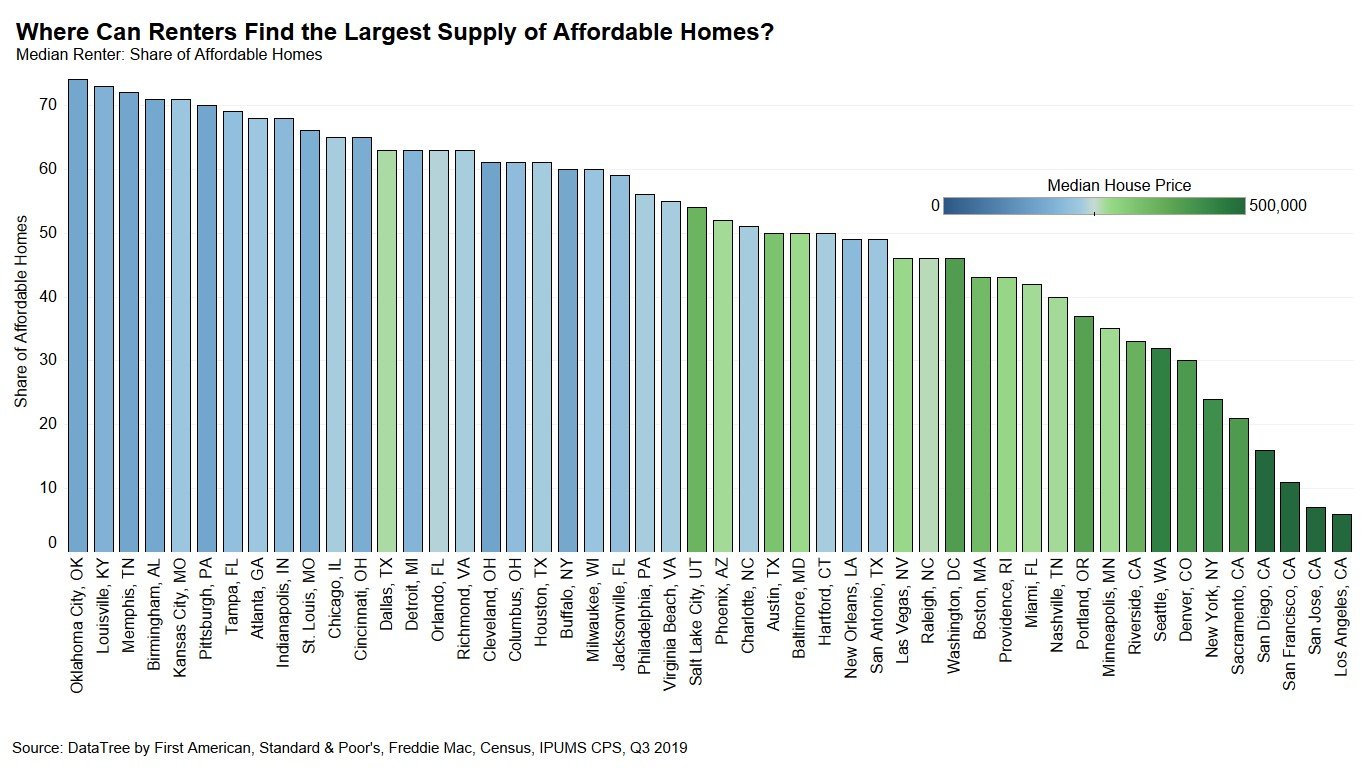 What Cities Are The Most Affordability Friendly For First-Time Home Buyers?