Our analysis in recent months has touched on the influence of uncertainty on our housing market. In particular, two significant events have influenced housing markets this past year. First, the Brexit benefit to the housing market triggered by the vote in the United Kingdom to leave the European Union this past summer. Second, and more recently, increased uncertainty over the presidential election results.

These events may be best seen in the U.S. stock market. All the leading indices were down dramatically in the last month and the Chicago Board Options Exchange (CBOE), a leading measure of stock market volatility, was up dramatically. Uncertainty over the outcome of an election, regardless of the winner, is bad for the economy.

In addition to the impact of uncertainty in the global economy, the housing market has also confronted uncertainty in recent years as new regulations have been implemented and the compliance environment has grown more complex. The most notable example, of course, is the implementation of the Know-Before-You-Owe closing regulations. In fact, while the time to close a loan has returned to pre-policy implementation levels, uncertainty still remains for title agents due to the different closing processes that lenders have established to comply with the regulation. According to our Real Estate Sentiment Survey (RESI), Know-Before-You-Owe has increased the cost for closing a loan to title agents because of the need to implement different closing processes for different lenders.

“Now that Donald Trump is the President-Elect and we have more political certainty, the message of title agents to the new administration is: provide more regulatory and compliance certainty and the housing market will benefit.”

In the figure below, we’ve illustrated title agents’ responses to the question as a sentiment index. Judging by their responses and their preference for Donald Trump, it appears that the uncertainty created by the increased regulation and complexities of compliance have many title agents believing that the idea of less regulation would be more beneficial to the housing market in the long run. In other words, to the extent that each candidate represents a differentiated perspective on the role of government and regulation in the housing industry, our survey respondents feel less is more.

Nobody likes uncertainty, economically, politically, or otherwise. Now that Donald Trump is the President-Elect and we have more political certainty, the message of title agents to the new administration is: provide more regulatory and compliance certainty and the housing market will benefit. 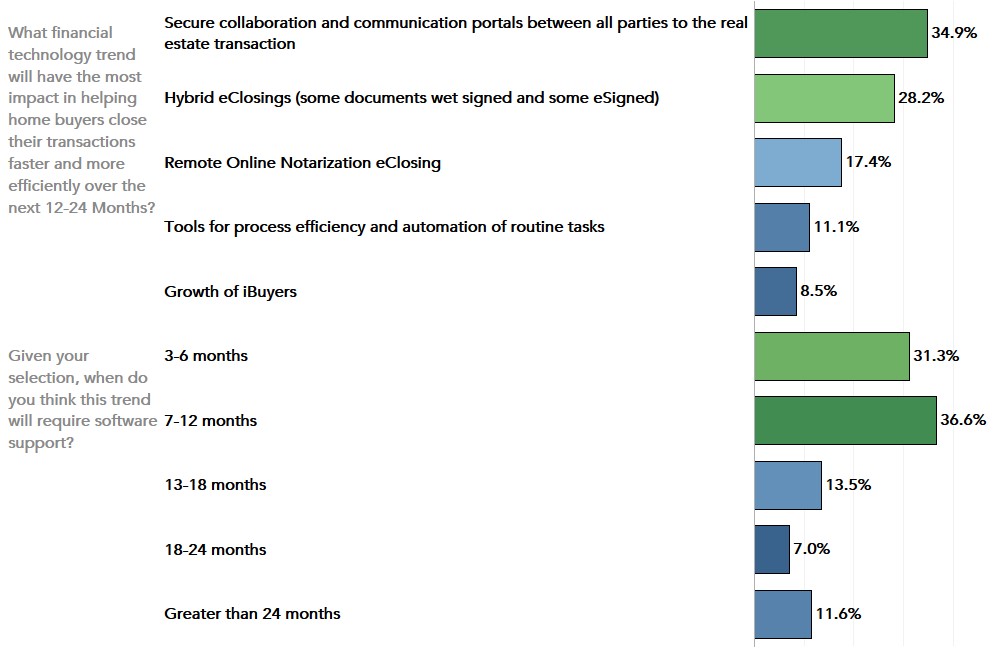 What Will Drive Further Fintech Innovation In Real Estate In 2020? 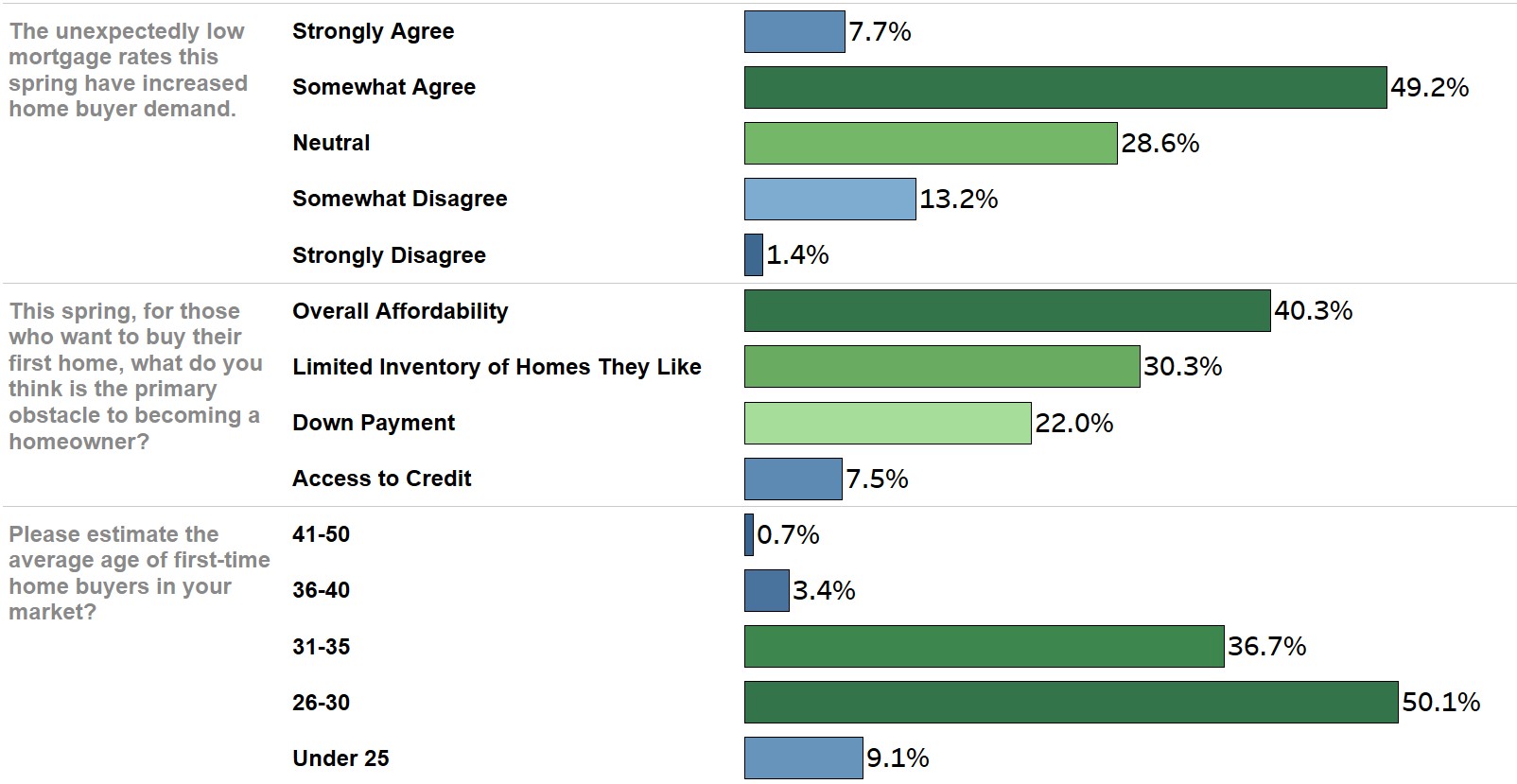 The Unexpected Surprise Boosting Demand And Supply In 2019 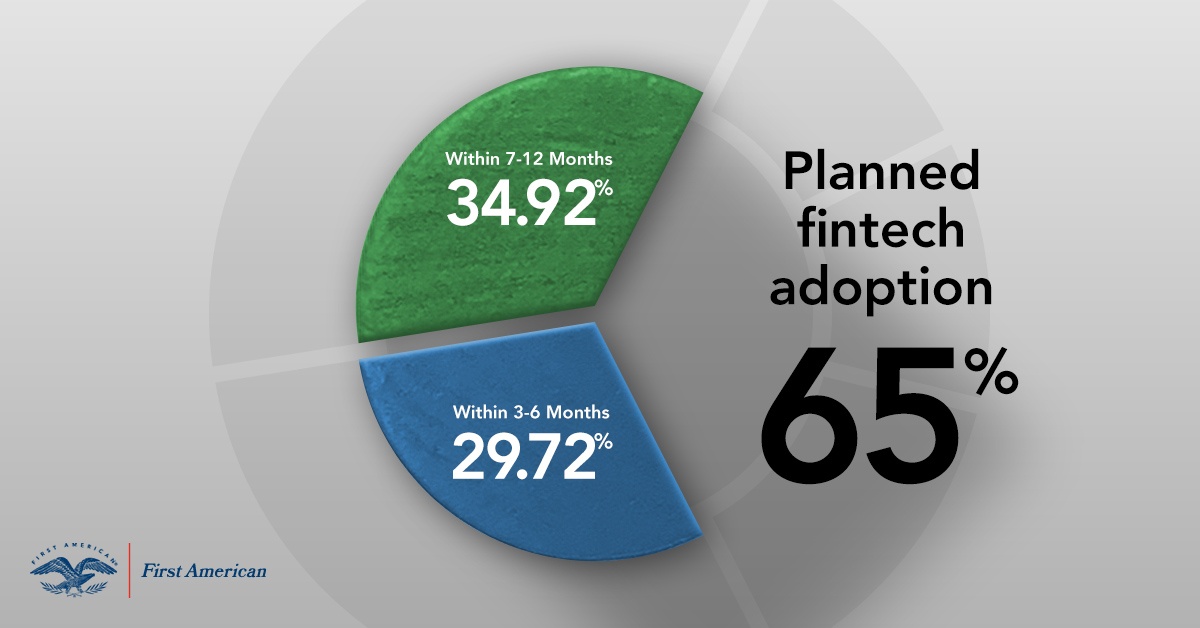 Will Fintech Adoption Among Real Estate Professionals Accelerate In 2019?