“It’s not just about rates, it’s also about having the equity in your home. It’s some combination of those two that would really drive a surge in refinancing.”

“Consumers are in a great position. They have lower mortgage rates. The labor market continues to be at 50-year bests and we’re seeing house price appreciation moderate. Affordability is really on the consumer side right now, so we expect to see a little bit of an extended summer selling season.” 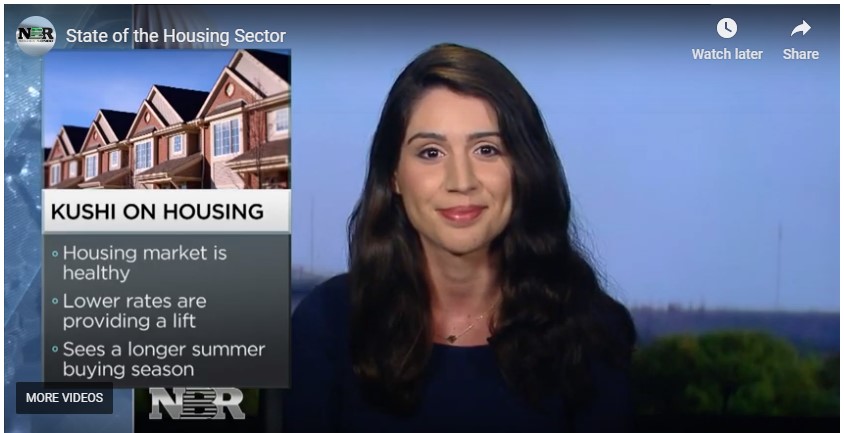