Why the Labor Market May Recover Faster than Previous Recessions

The coronavirus pandemic continues to significantly impact the domestic and global economy. Weekly unemployment claims in April have broken records and consumer confidence has declined with the worsening economic conditions. More than 18 percent of the labor force has claimed unemployment in the past six weeks. Less than two months ago, the unemployment rate was at a 50-year low of 3.5 percent, and it is currently estimated to be more than 13 percent.

“The depth of the pandemic-driven economic decline is becoming clear, but the duration remains unknown, and that could make all the difference.”

Bracing for a Storm or Long Winter?

A recent analysis by the New York Times shows that the hit to the labor market may resemble a “storm” rather than a “long winter.” While it is too soon to tell, we do know that this labor market contraction is unusual, as the pandemic caused a sudden halt to the economy, which meant that the first round of job losses was very highly concentrated in a short period of time. The six-week jump in jobless claims is unprecedented on a national scale, but when we dig down to the state level, we find parallels to jobless claim numbers after national disasters, such as Hurricane Katrina in Louisiana and Hurricane Harvey in Texas. In these instances, we find that spikes in jobless claims were short, but sharp.

While jobless claims are not a perfect proxy for the traditionally reported unemployment rate, they do indicate that we can expect the unemployment rate to rise drastically in the months ahead. Below is a chart, which some have dubbed the “scariest jobs chart ever,” that indexes job losses in key recessions to peak employment. Assuming March is the start of the 2020 recession, there is a sharp decline, not unlike the start of the Great Recession (2008) and the 1948 recession. In the Great Recession, it took two years for job losses to reach the trough -- a cumulative decline of 6.3 percent. This recession is just getting started and the March data does not fully reflect the impacts of the spread of the coronavirus on the economy – April data will show a more severe decline. While we are fairly certain the job loss decline will be deeper than in previous recessions, the duration remains unclear. 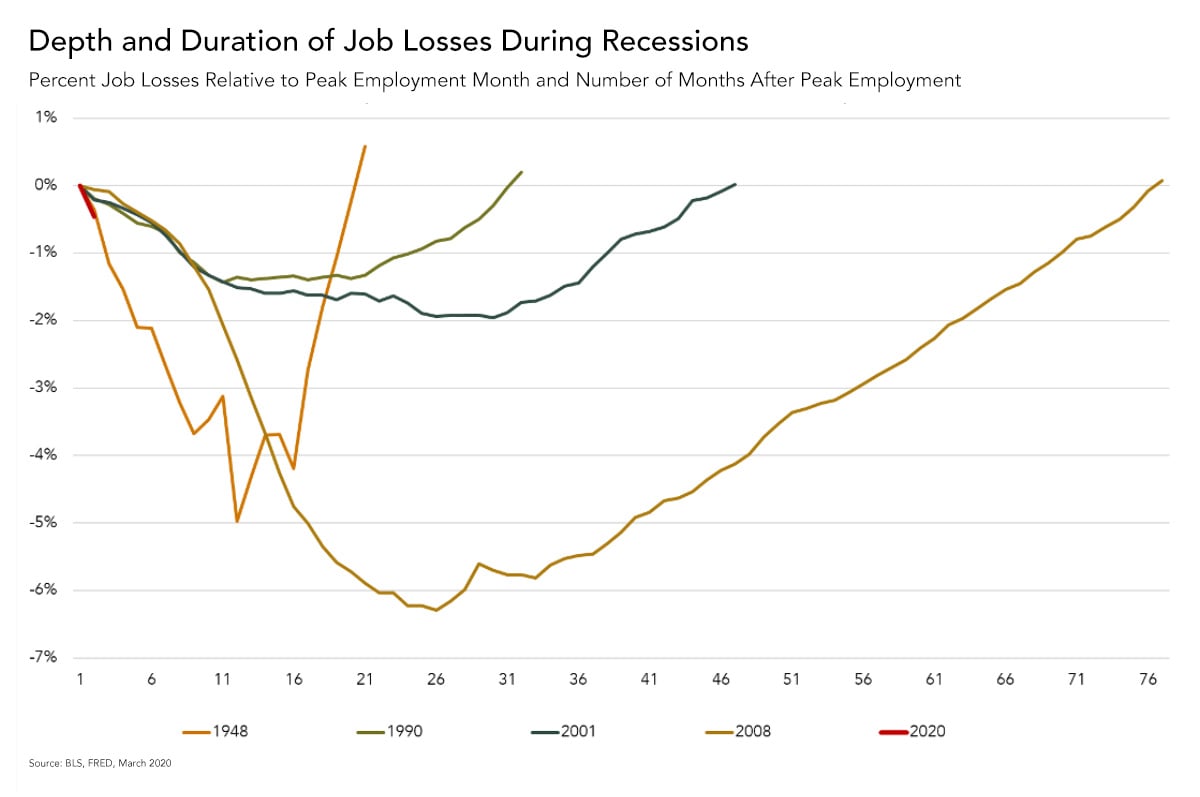 Shock to the Service Sector

This recession is unique in the speed of its development and that it is driven by the service sector, instead of business investment. Consumer spending on services does not necessarily decline during recessions, yet this time is different. Stay-at-home orders and mandated business closures have disproportionally impacted this sector, which consists of nearly 131 million workers and equals 86 percent of total non-farm employment. Retail and restaurants, which have been heavily impacted by the “shelter-in-place” orders, are 10.3 percent and 7.8 percent of total non-farm employment respectively. Consequently, of the 700,000 jobs lost in March, the majority were in leisure and hospitality. A shock to the services sector this large is like nothing we’ve ever seen before. 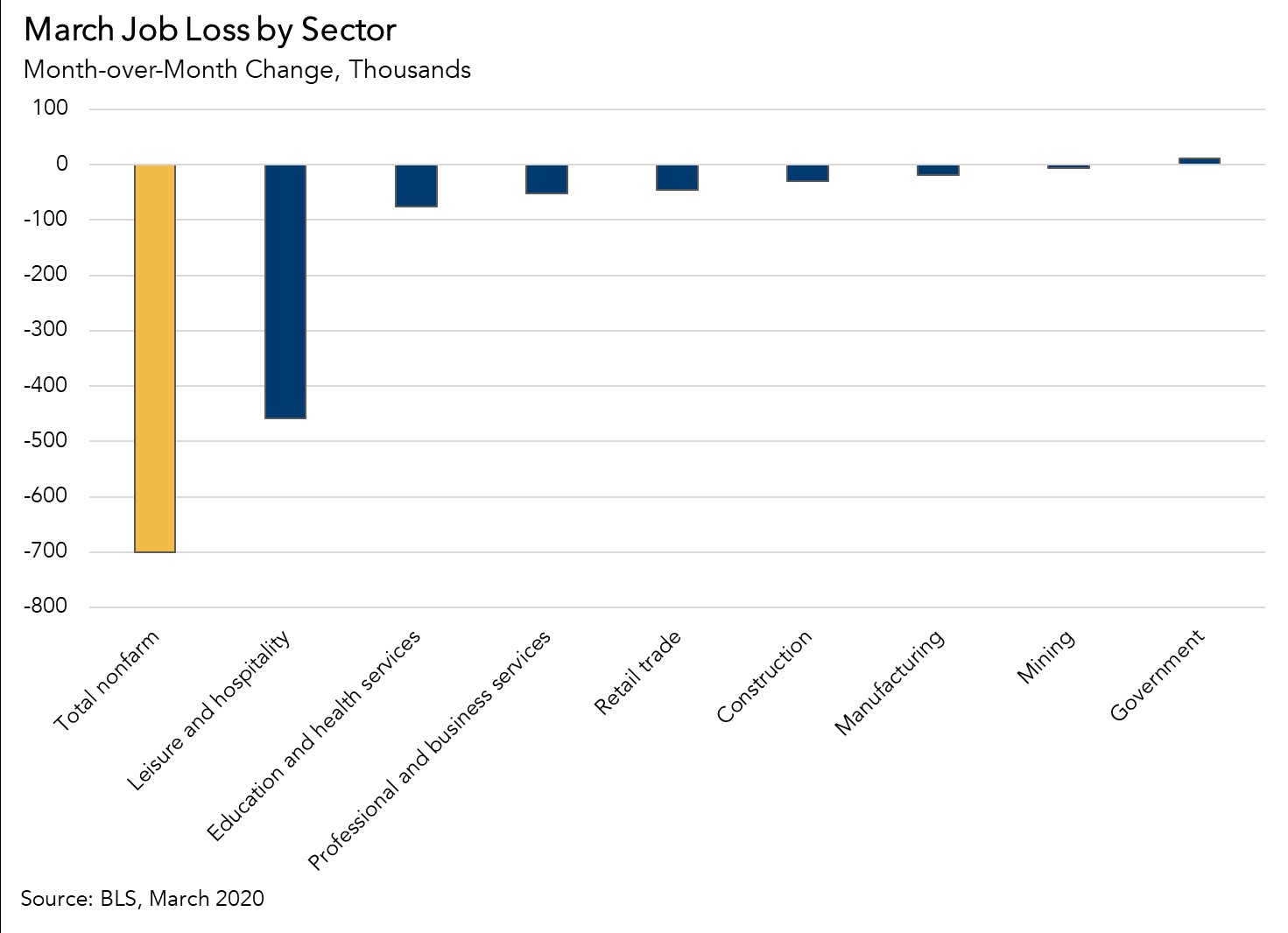 But, there is a silver lining. In the March report, a little over 85 percent of layoffs were classified as “temporary,” while 14.5 percent were considered permanent. Additionally, a recent survey reports that 78 percent of recently laid off Americans expect their jobs to return when the pandemic is over. Google Trends also offers some additional hope, as volume of Google searches for “file for unemployment” peaked in the week of March 29 and have since fallen. The depth of the pandemic-driven economic decline is becoming clear, but the duration remains unknown, and that could make all the difference.

Why Education Is The Best Investment For Homeownership 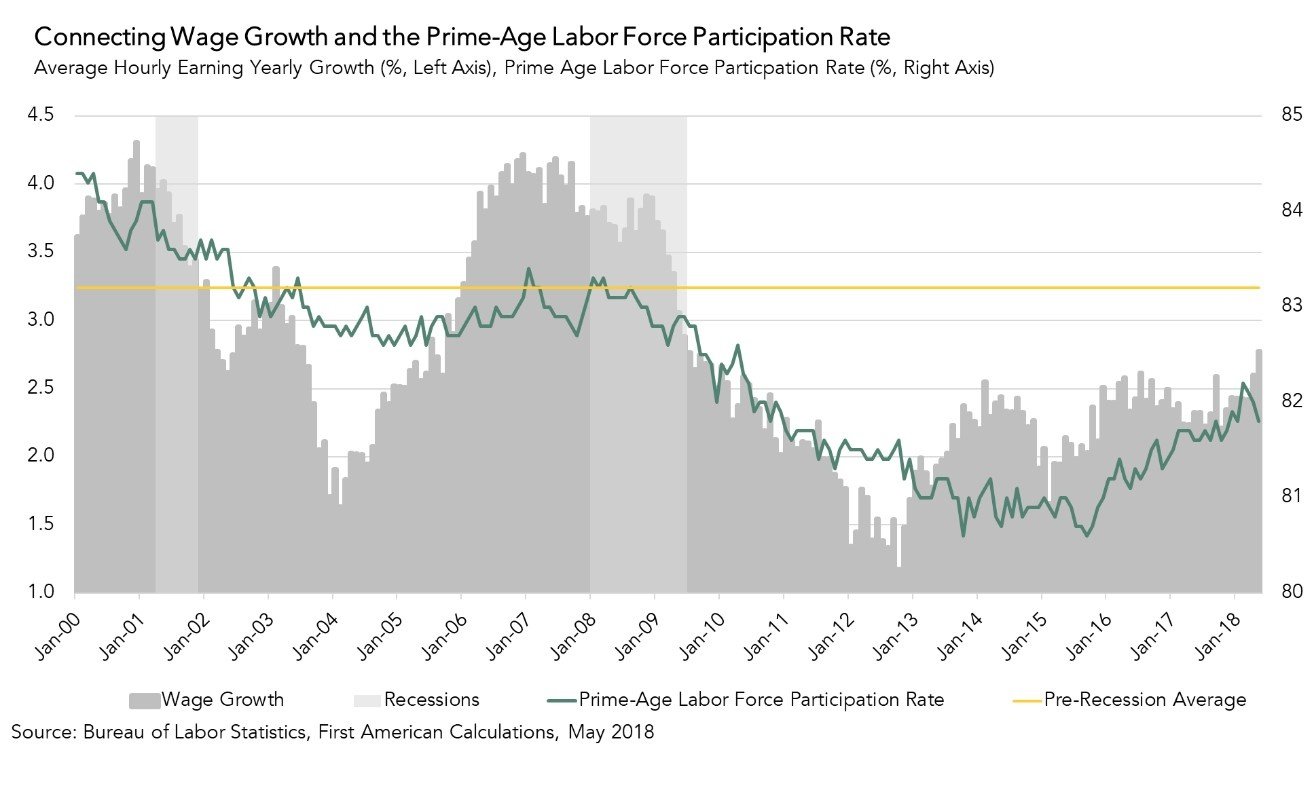 What Does The Prime-Age Labor Force Participation Rate Mean To Your Paycheck? 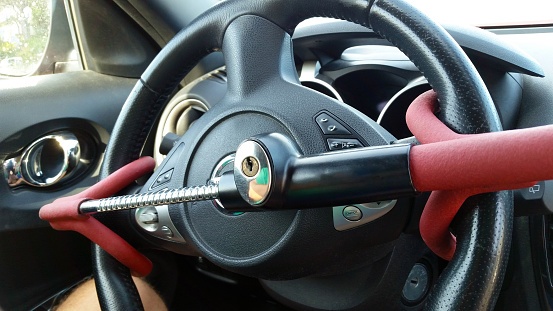