For the month of May, First American updated its proprietary Potential Home Sales model to show that:

"As more and more Millennials marry and have children, among the strongest determinants for the desire to be a homeowner, demand for housing will remain robust."

“As more and more Millennials marry and have children, among the strongest determinants for the desire to be a homeowner, demand for housing will remain robust. However, the housing market faces a dilemma that is restricting the inventory of homes for sale,” said Mark Fleming, chief economist at First American. “As rates rise and the cost to finance a mortgage increases, existing homeowners are prisoners in their own homes. In addition, the fear of being unable to find a home to purchase hinders homeowners’ decision to sell. The low inventory of homes for sale is preventing the housing market from reaching its potential and pressuring prices higher. Increasing shortages of homes for sale is a growing problem for potential home buyers, especially potential first-time home buyers today, as it causes affordability to decline.” 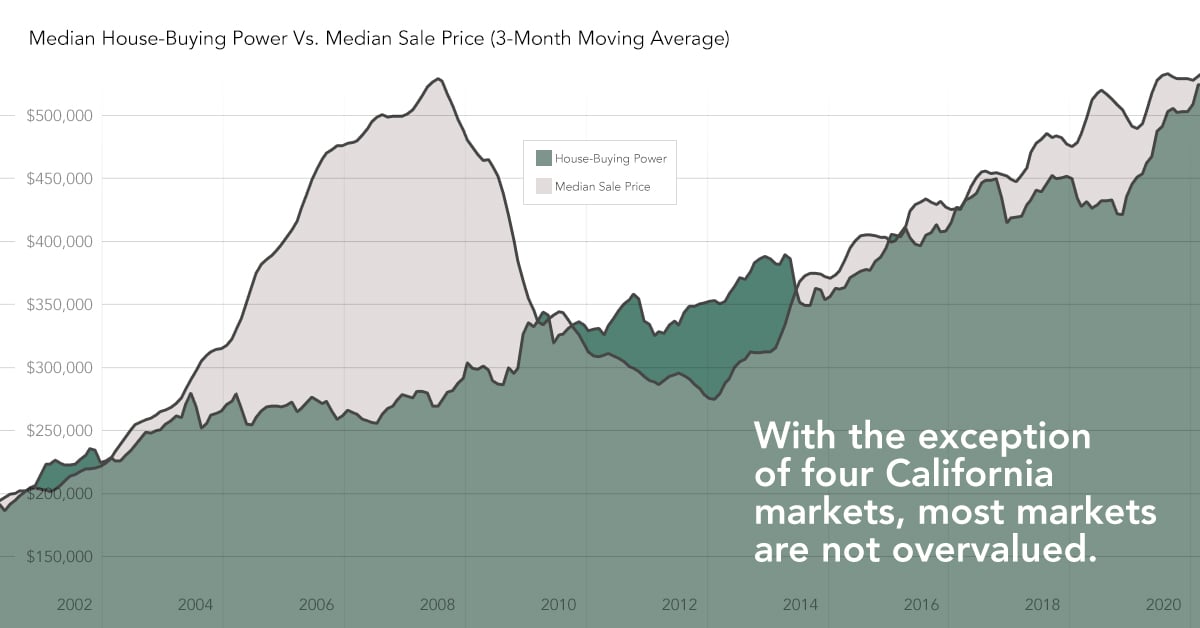