Chris Duplis, a senior title examiner, is the single biggest contributor of toys in central Florida for Toys for Tots. 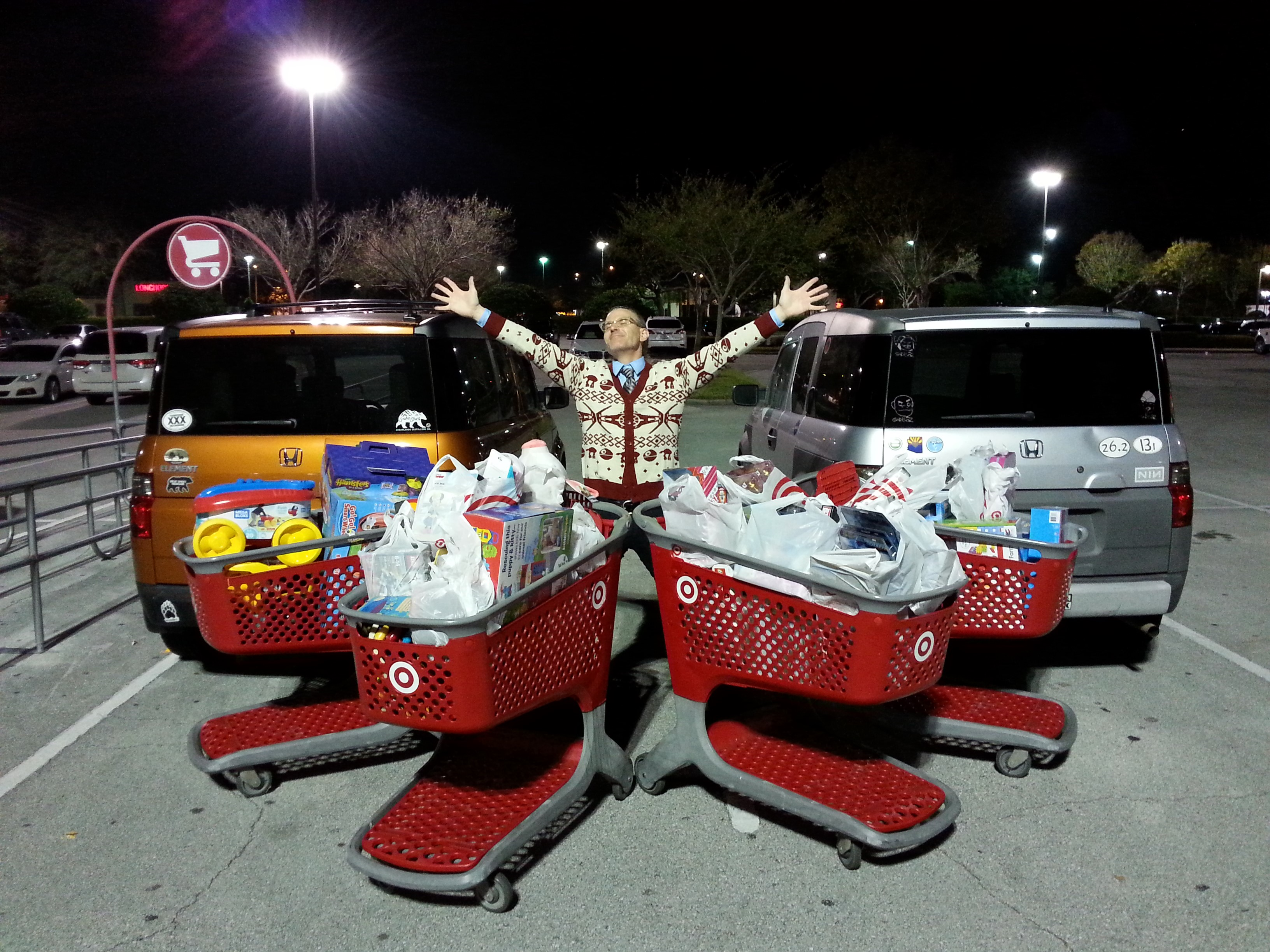 How did you get started with Toys for Tots?

Two years ago, my wife Angie and I began auctioning off our own toys, comics, and collectibles to raise money to buy new, unused items for our local Toys for Tots campaign. We had a couple of carloads back then and wanted to bring them directly to the distribution center, which ended up being right down the street from our office. We rolled up, met the civilian and military personnel (who all volunteer their own time as well) and the rest is history. We saw that donating a toy was just the tip of the iceberg with lots of steps left to complete before anything would find its way out the door and into the children’s hands. It was on our hearts to help out as much as we could, and so we have.

What do you find most rewarding about your volunteer work?

I was blessed as a child to have any toy I could have ever wanted. If it was Star Wars, G.I. Joe or Transformers, I had it. Toys have always been a huge part of my life, and have always meant a lot to me. The impact a toy has on a child can last a lifetime. That effect is comforting and inspirational (even to me still at 43 years old!) My wife and I wanted to make sure as many kids as possible could experience that same feeling. When you bag up some toys, and bring them out to a waiting family who took a bus, or maybe walked, to the distribution site because they have nothing…you see the joy and the thanks in their eyes as you literally hand them a little holiday cheer? There’s not a feeling like that in the world. Not a one.

What has surprised you most about your time with Toys for Tots?

The amount of work that goes on behind the scenes. We always donated funds or dropped off toys here and there over the years and you think “Job well done me! And that’s it, we saved Christmas!” But then you go to wherever distribution happens to be that year and see all the sorting, counting and bagging going on (sometimes almost around the clock) in order to be ready for the families to arrive the week before Christmas, it really puts it into perspective. Our local campaign gave out 155,631 toys this year to the community. Every one of them had to be accounted for and organized into age groups before moving on to the kids, meaning lots and lots of dedicated folks busted their butts to do so. And, that doesn’t even include the year round fundraising efforts or the online presence that leads into the registration process for every family either. So much to do, so many ways to get involved, no matter what your strengths are.

What do you hope to accomplish with Toys for Tots in the future?

We look to keep raising as much as we can each year in new and creative ways in order to meet the ever-growing demand for toys come Christmas. Building partnerships with local folks and local businesses is another endeavor that’s never far from the backs of our minds. I can’t do it alone, the Marines can’t, nor can anyone do it alone…but together? Yeah, coming together makes the unreachable absolutely within your grasp.

If you have it in you to give, then please, go and give. This world is dark and scary, hate-filled and hopeless at times. If you can be a spark of light for even one person, it is always worth it. We started two years ago selling our stuff on Facebook with shoddy pictures taken in our living room with weak lighting on my five-year-old phone all grassroots-style and thought we’d make a couple hundred bucks for the kids. Our first online auction only lasted twelve days but we made more than $3,000. Then, local conventions got involved and gave me a stage to host a few live auctions the next year, which, when combined with another online auction in December brought in more than $7,000. So, for 2017, we set a goal of $10,000 but passed that mark in October, eventually going on to bring in $22,000. That stands as an all-time Orlando campaign record contribution for a non-corporate donor: $22,000. Same picture quality, same dining room, same lighting, same cell phone--didn’t matter a bit. Just start giving. You’ll be surprised how much you might be able to, where that journey will take you, and who you’re going to meet along the way.

First American’s Volunteer Spotlight program recognizes employees who share their time and expertise with their communities.  Each month, employees record their volunteer hours, and one employee is selected at random to receive a donation to the charity of their choice. First American is committed to supporting employees as they are active in the communities where they live and work. To read more about First American's philanthropy efforts, visit our blog. 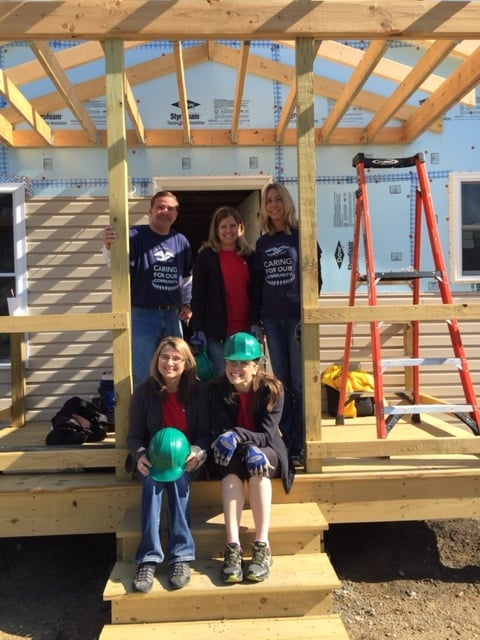 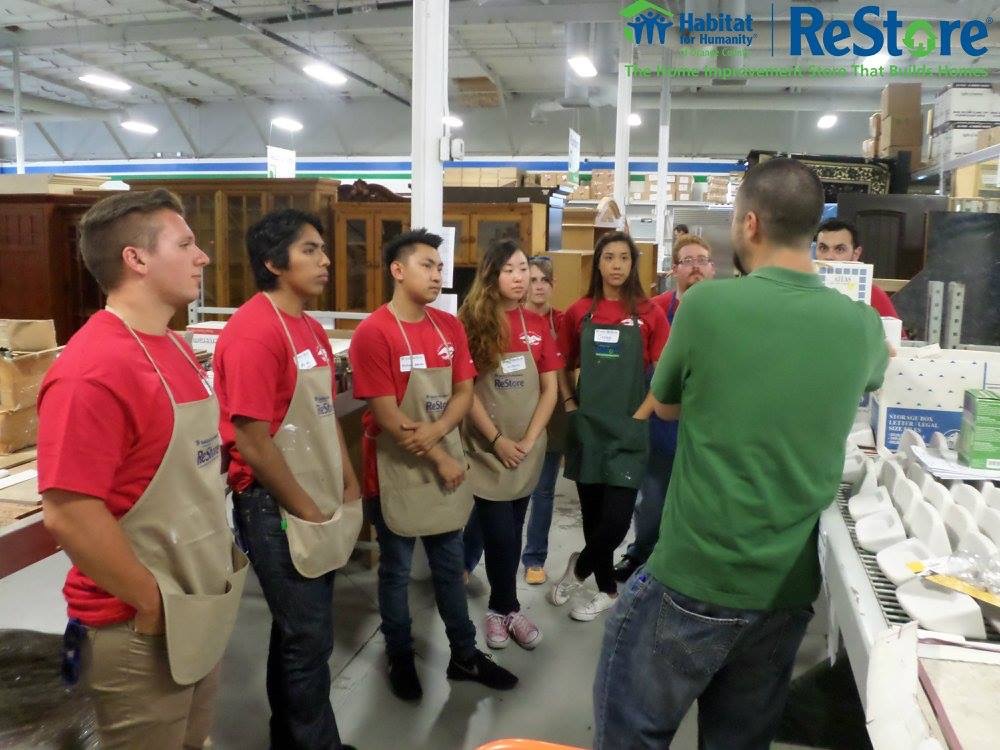 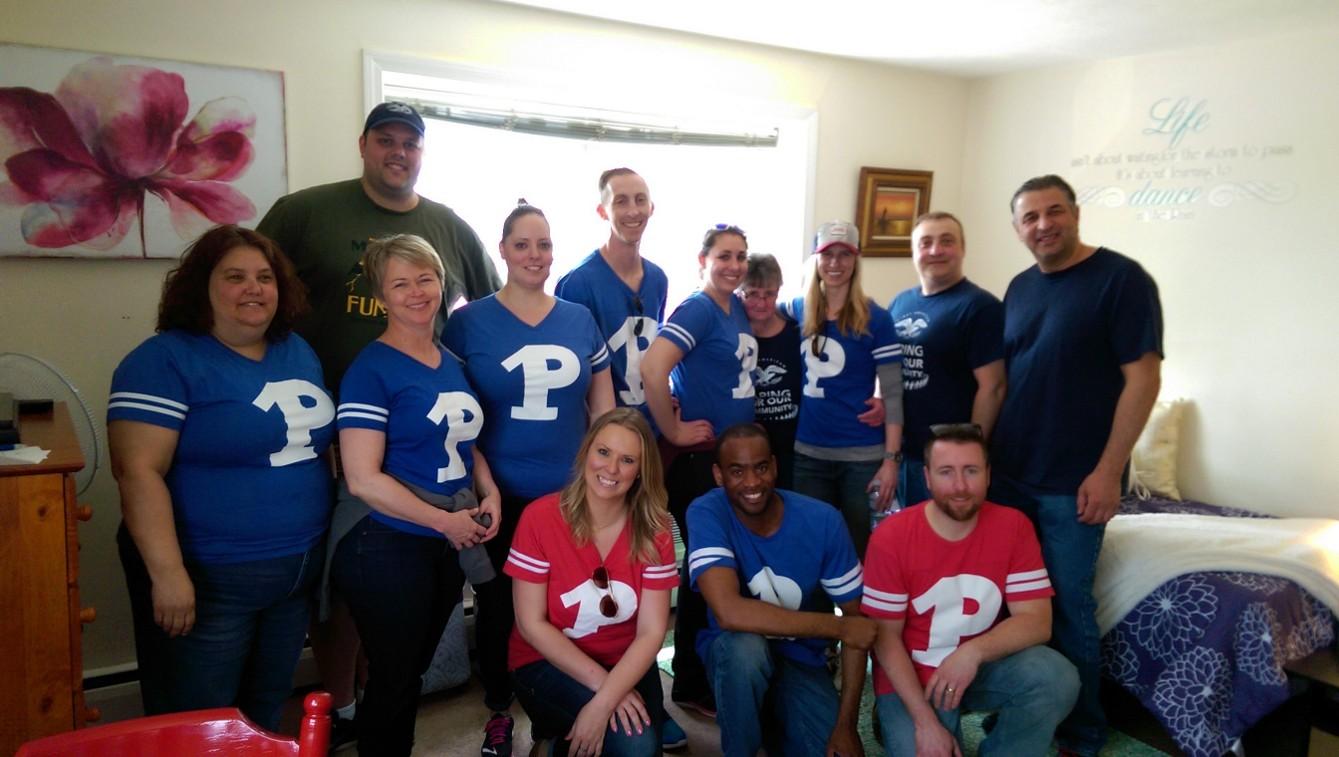