Ever heard the business proverb that it’s important to play “chess, not checkers?” This turn of phrase drives at the difference between strategy and tactics. Chess was once perceived as the height of human strategic thinking, and so when IBM’s Deep Blue supercomputer defeated chess grandmaster Gary Kasparov in 1997, many declared that human intelligence was doomed to second-class status. Indeed, many tasks formerly performed by humans are now performed faster and more accurately by machines.

But not all tasks. In his book Five Minds for the Future, Harvard psychology professor Howard Gardner wrote that there are five types of human reasoning that machines cannot replicate: discipline, synthesis, creativity, respect, and ethics. People often call these forms of thinking “common sense” when we see them in action. As Clive Thompson wrote for Wired magazine, this is the reason why we have computers that are smart enough to defeat humans at nearly any game, but not smart enough to realize that the room is on fire. Artificial intelligence is not the universal solution for all business processes.

The chess world figured this out, as David Epstein writes in his book Range. In chess, a human-machine combination team is called a “centaur.” Named for the mythical half-human, half-horse hybrid that combined the best powers of both creatures, a centaur chess team that combines the best talents of humans with the best talents of machines has proven to be a potent combination that trounces not just grandmaster-level human players, but even the most advanced machines.

At First American, we are working to develop the best combination of humans and machines. For the fifth year in a row, our company is on the Fortune 100 Best Places to Work list. As our CEO Dennis Gilmore says, we got there by putting our employees first. Happy employees lead to happy customers, which, along with efficient management of the business, leads to success and satisfied investors. A consistent drive to improve the employee experience is core to First American’s company strategy.

First American’s Underwriting Innovation Team is dedicated to improving the employee experience. We collaborate across our enterprise to invent and incubate the next generation of underwriting tools that will enable First American’s underwriters to make faster, more accurate decisions. Sometimes this means deploying new technologies, sometimes it means devising new processes, and sometimes it means developing new forms of insurance coverage. We use a cross-disciplinary approach, and we don’t limit ourselves to any one way of thinking.

The Underwriting Innovation Team is working to create the best opportunities for human-machine teamwork in underwriting decisions – in other words, we build centaurs. Giving our employees the best technology tools benefits both First American and our customers, and it attracts even more top talent to our company. Think about it this way: if your job is to travel a mile every day, would you rather work for a company that tells you to walk, or a company that gives you a bicycle? The answer is clear, because the best combination of humans and machines wins. 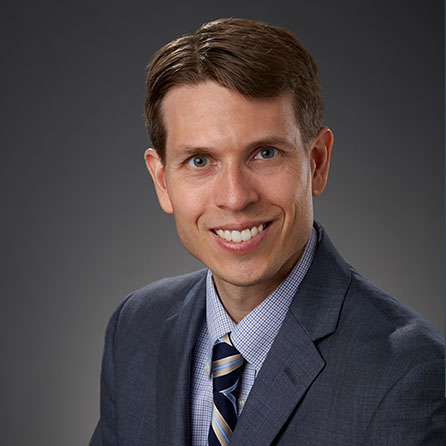 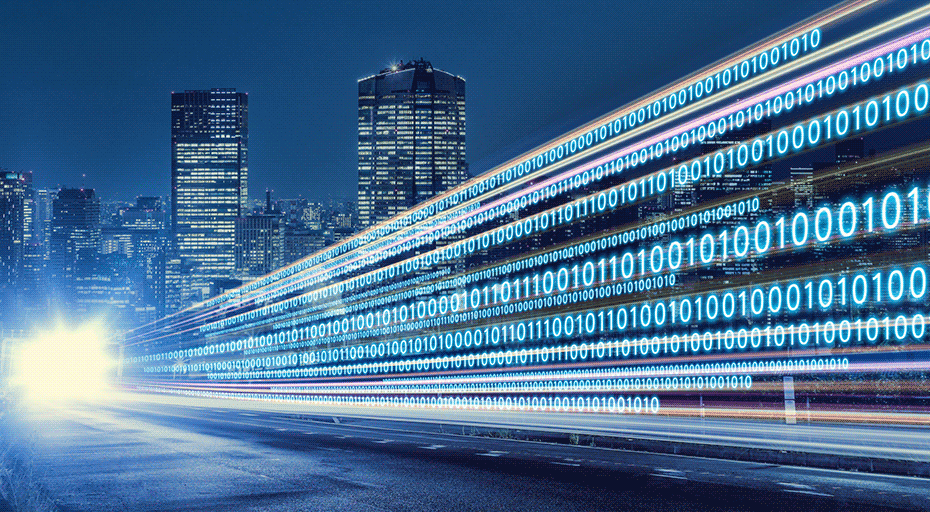 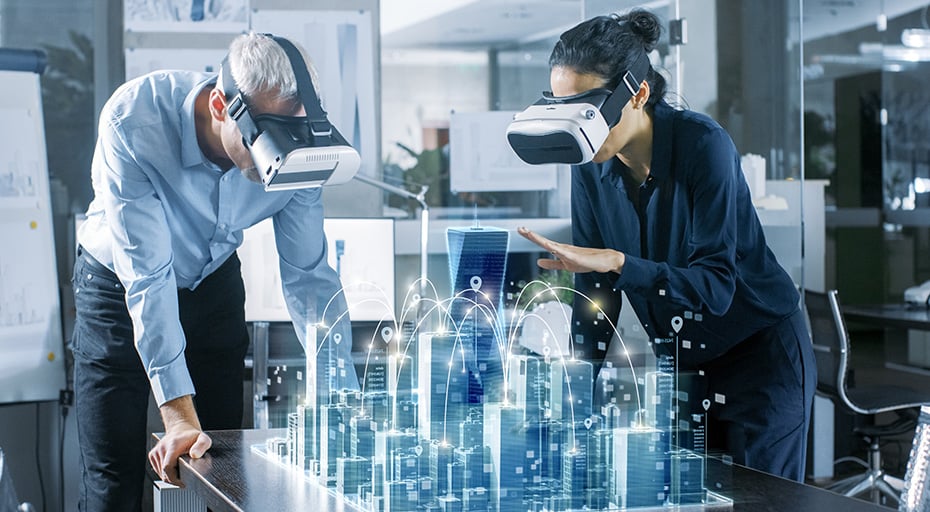