Since the housing bust in 2008, a large number of homeowners have found themselves drowning in their mortgages. Negative equity was abundant, and when a homeowner owes more on his or her mortgage than the property is worth, that's considered being underwater. 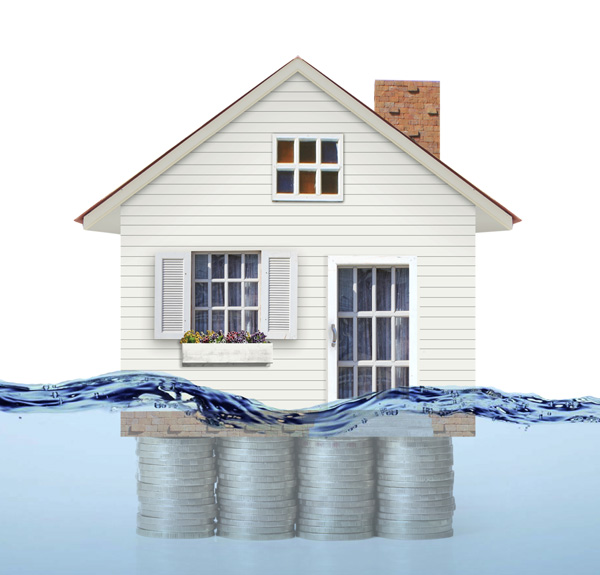 Fortunately, over the past year or so, the U.S. housing market has seen a resurgence, and this recovery is even more evidenced by a recent report from online real estate marketplace Zillow.

According to the study, during the fourth quarter of 2013, the national negative equity rate dropped to 19.4 percent of all homeowners with a mortgage. This is the first time the rate has been below 20 percent since the second quarter of 2011. A year prior, the equity rate was discouragingly high, at 27.5 percent, and in the third quarter of 2013, it was at 21 percent. But it has been consistently dropping for seven quarters straight, finally hitting the landmark rate at the end of 2013. This is very positive news for the U.S. housing market, suggesting further improvement in the future.

"We've reached an important milestone as negative equity has fallen below 20 percent nationwide, which has helped free up marginally more inventory and contribute to further stabilization of the market," said Stan Humphries, chief economist at Zillow.

Other points of interest, and a look at the future

The Zillow report also pointed out other current housing market data, including:

While the fourth-quarter equity report revealed good news for the market, it's clear that there is still more improvement to be had.

"[A] number of headwinds will prevent negative equity from falling at the kind of sustained, rapid pace we need before the market can completely return to normal, and it remains roughly four times what it is in a healthier market," Humphries added.

In order for more homeowners to gain equity, home values will need to rise further. In 2013, values had increased 6.6 percent, according to Zillow, but at the start of 2014, the pace of home-price increases is already starting to slow. The Zillow Home Value Forecast only expects values to jump 3.4 percent this year. 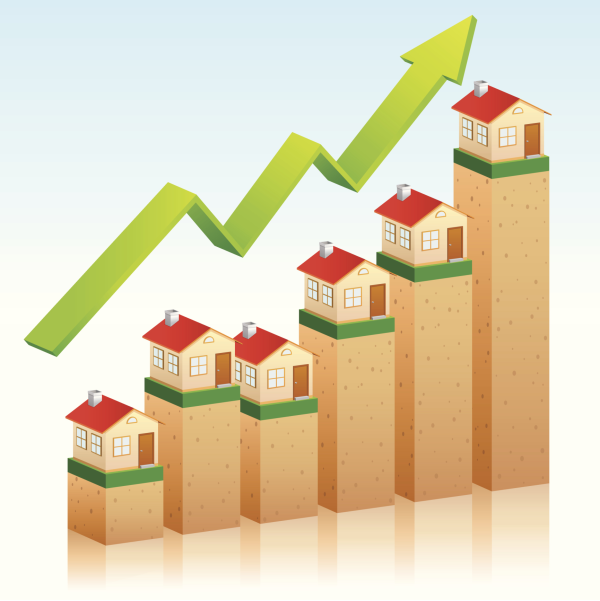 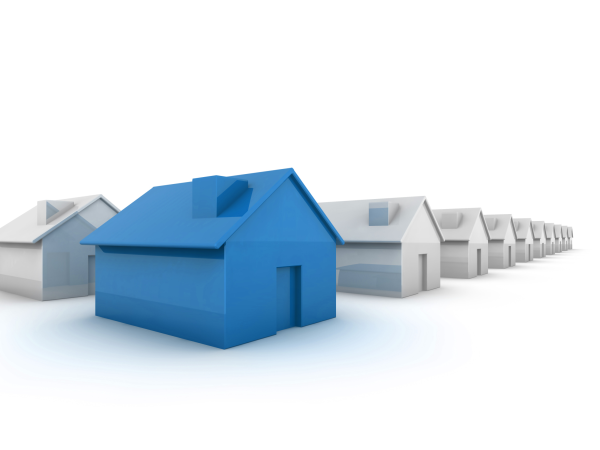