The REconomy Podcast™: Why the Homeownership Rate Among Single Women Outpaced Single Men in 2021

In this episode of the REconomy Podcast™ from First American, Chief Economist Mark Fleming and Deputy Chief Economist Odeta Kushi explain why single women are increasingly dispelling the traditional notion that buying a home follows love and marriage and prioritizing homeownership.

Listen to the REconomy Podcast™ Episode 33:

Mark Fleming - Hi, Odeta. I'm guessing it's more than just the third month of the year, that would obviously be an easy one. So, it's the start of the spring home-buying season. Oh, wait, it's National Celery Month. I'm kidding. I'm kidding. Of course, I know what March is, it's none other than Women's History Month, a month which highlights the important contributions of women in history.

Odeta Kushi - Right you are, on all accounts. And so, in today's episode, we're going to discuss homeownership progress among women, specifically, single women. We've all heard the children's nursery rhyme, first comes love, then comes marriage. But, according to the data, for many women, it seems first comes homeownership.

Mark Fleming - Wait, I have to interject here. And, as you listeners all know, we love to talk about history. And my favorite era is the 1980s. So, Odeta, you do know the theme song to the 1980s hit show called, Married with Children, right? Love and marriage love... Ok, I'll stop there.

Odeta Kushi - Yeah, I'm aware. And, as good as your version was, we would all appreciate you don't consider a career change to singing anytime soon. But, I digress. According to our analysis of anonymized household level survey data, following an overall decline in the homeownership rate among single women in the aftermath of the Great Recession to a low point of 50% in 2016, the homeownership rate among single women has rebounded significantly to over 53% in 2021.

Mark Fleming - And, while 3% may not seem like that big of a change, that's actually an impressive rebound because the homeownership rate rarely changes that dramatically. It's even more impressive, because our analysis has shown that getting married is one of the strongest predictors for homeownership. Certainly, the benefit of two incomes helps to put together the bigger down payment. And, of course, two incomes make paying the mortgage every month that much easier. Yet, while getting married is highly linked to the decision to become a homeowner. Your statistic seems to suggest that single female-headed households are maybe increasingly embracing wealth creation through home buying and choosing to invest in homes.

Odeta Kushi - Skipping the spouse and buying a house. Hmm...

Odeta Kushi - It's pretty catchy. I just want it noted that I will more than likely have Beyonce's 'Single Ladies' stuck in my head throughout this whole episode. And, if I just got it stuck in your head listener, well, you're welcome.

Mark Fleming - It is stuck in my head. And clearly there's a musical theme emerging here. But forgive me, listeners. This one, I will not attempt to sing.

Odeta Kushi - Maybe that's a good thing. Alright, so let's outline a couple of reasons why this is happening. And Mark you already touched on one, wealth generation. We analyzed the latest survey of consumer finance data, which is from 2019 and found that housing is one of the biggest positive drivers of wealth creation. I think we've touched on this in previous episodes, but the statistics bear repeating because I think it can help explain why women are prioritizing homeownership. Mark, would you do the honors?

Mark Fleming - I'm happy to. The first stat is actually quite amazing. The median homeowner has 40 - yes, four-zero - times the household wealth of a renter - $255,000 for the homeowner, compared with a little more than just $6,000 for the renter. Our analysis has also found that homeowners are wealthier than renters at every income level. And the majority of a homeowners wealth comes from housing within every income category, except the very top earners, where they also get wealth from stocks and other investments. For example, taking the lowest income households, those earning less than $26,000. The median net worth of a home-owning household was $102,500. But, for the renter household in that low-income category, it's only $1,500, and 92% of total homeowner net worth is coming from the value of that home. It goes on. Between 2016 and 2019, housing wealth was the single biggest contributor to the increase in net worth across all income groups again. This was especially true for lower income households. House price appreciation won't always be the record-breaking 17% year-over-year pace as it was in 2021. But homeownership has remained a key driver of wealth creation, especially for those lower income households, even when annual house price growth was an average of 5% between 2016 and 2019, which by the way, is a much more normal pace of house price appreciation. These are all pretty impressive stats, right?

Odeta Kushi - Absolutely. So, homeownership remains one of the biggest positive drivers of wealth creation in the nation and women are taking note. In fact, a 2021 National Association of Realtors analysis indicates that women make significant financial sacrifices in order to buy a home, more so than men. According to this analysis, 42% of women make financial sacrifices compared with 32% of men who purchase homes. Common financial sacrifices include cutting spending on non-essential goods, entertainment, clothes, and even cancelling vacation plans. And our own analysis of household-level survey data finds that the single female-headed homeownership rate in 2021 was higher than the single male-headed homeownership rate, despite the fact that single women have a lower median household income than men. This highlights just how important homeownership is to women. But, there's another explanation for the increase in single female homeownership. Care to take a guess?

Mark Fleming - Of course. But priorities, priorities, it's pretty clear. Well, we know from previous research that higher educational attainment has resulted in higher household income, and higher incomes obviously improve the likelihood of homeownership. So, I'm going to take a guess that it has something to do with that higher educational attainment.

Odeta Kushi - Well, the share of single female-headed households with a bachelor's degree or higher has increased nearly 14 percentage points in 2021 since the year 2000, and real median household income for single female-headed households has increased approximately 16 and a half percent in 2020 since the year 2000, resulting in higher house-buying power. Now, as educational attainment and household income for women continues to rise, we can expect increased homeownership to follow suit, getting married and having children has been shown to be key lifestyle decisions that increase the likelihood of homeownership. Yet, it seems single women are dispelling the traditional notion that buying a home follows love and marriage. As women's earning power continues to rise, it seems first comes homeownership. But, the question in 2022 is whether or not they can find something to buy.

Mark Fleming - Indeed, unfortunately, that was also the concern in 2021. And the concern in 2020. And dare I say somewhat the concern in 2019, so nothing new here. The trend is higher homeownership for this segment of the population, but you can't buy what's not for sale. The good news, though, is that in the near term, the spring home-buying season that we started talking about at the beginning of the session, should bring with it some more inventory, and honestly, anything more will help at this point.

Odeta Kushi - That's right, buyers are likely to face another fiercely competitive housing market in the spring. But eventually, we do expect house prices to moderate and some more inventory to hit the market, as builders continue to break ground on more homes. This should help single female-headed households continue to work towards their goal of homeownership. Now, just to wrap up today's discussion, we mentioned several different analyses that you can find on our blog at Firstam.com/economics. And while you're there, make sure to sign up for the blog so that you don't miss any new research. And that's it from us today. Happy Women's History Month. Remember, if you have an economics-related question you'd like us to feature on a future episode, you can always email us at economics@firstam.com. We love to hear from our listeners. And if you can't wait for the next episode, you can follow us on Twitter. It's @OdetaKushi for me and @MFlemingEcon for Mark. Until next time. 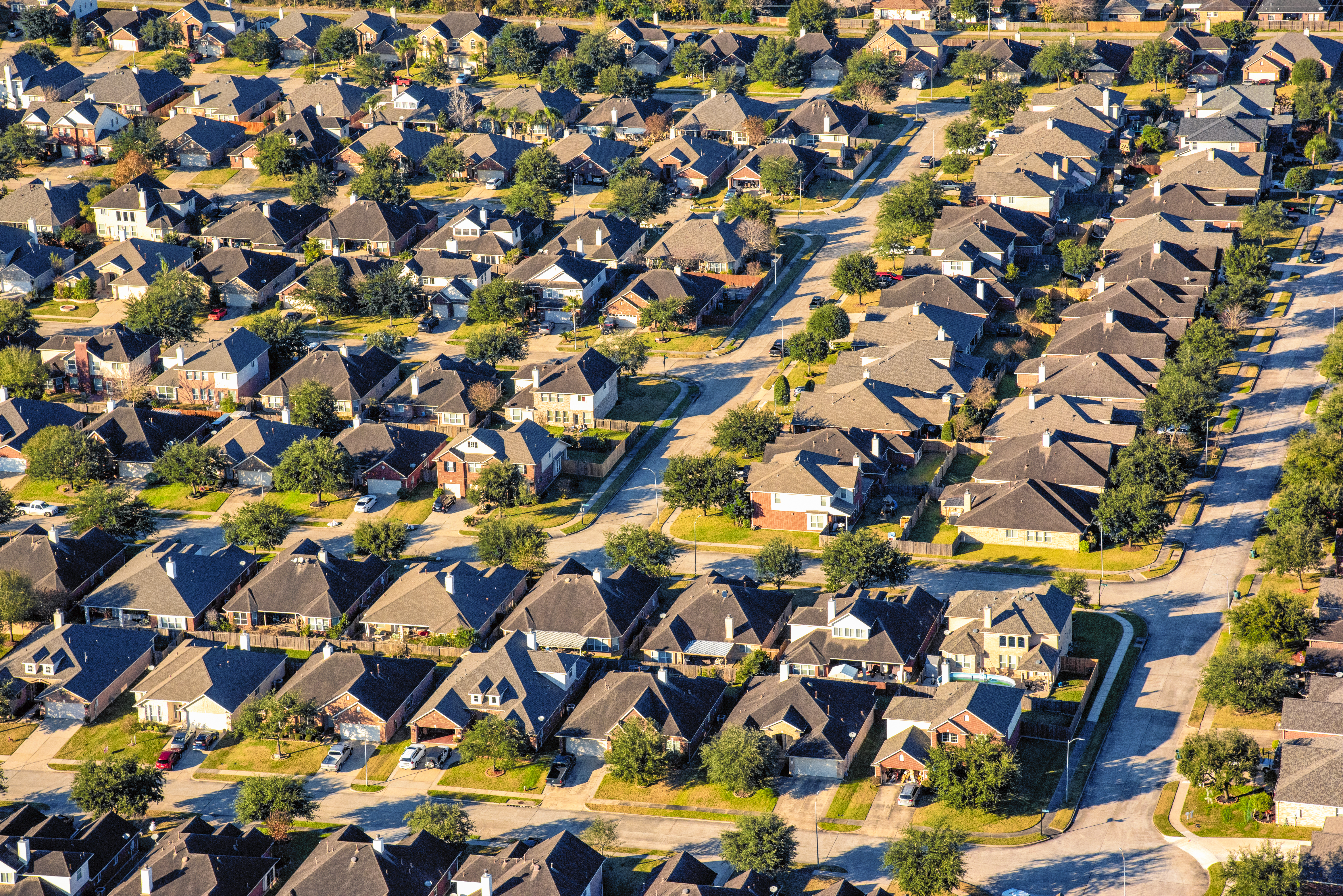 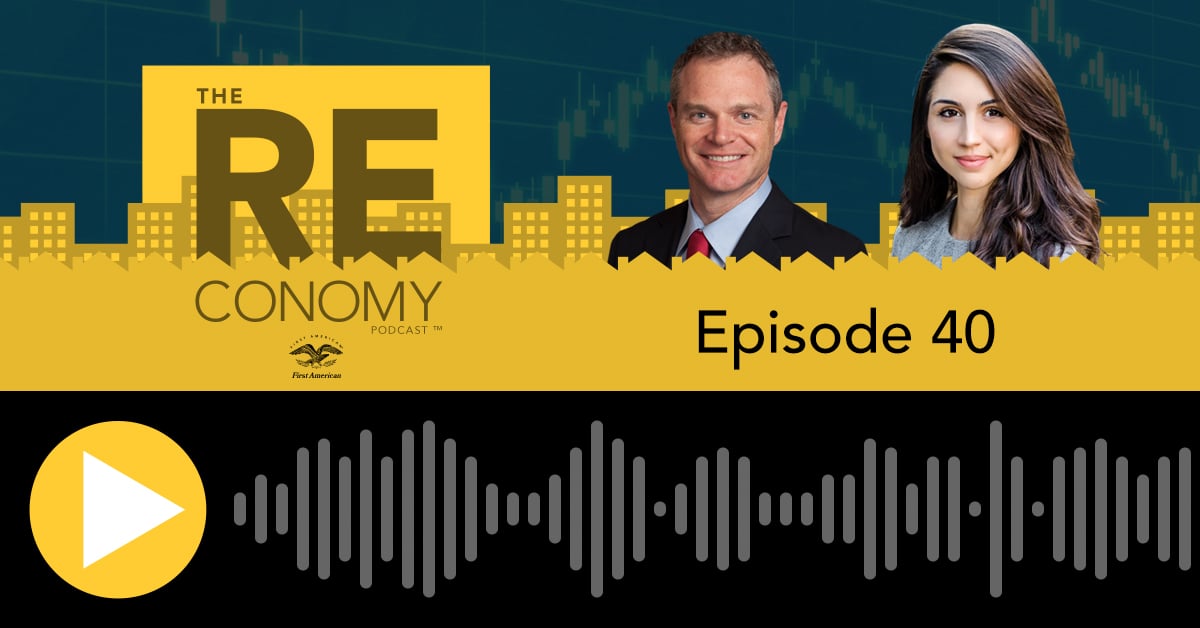 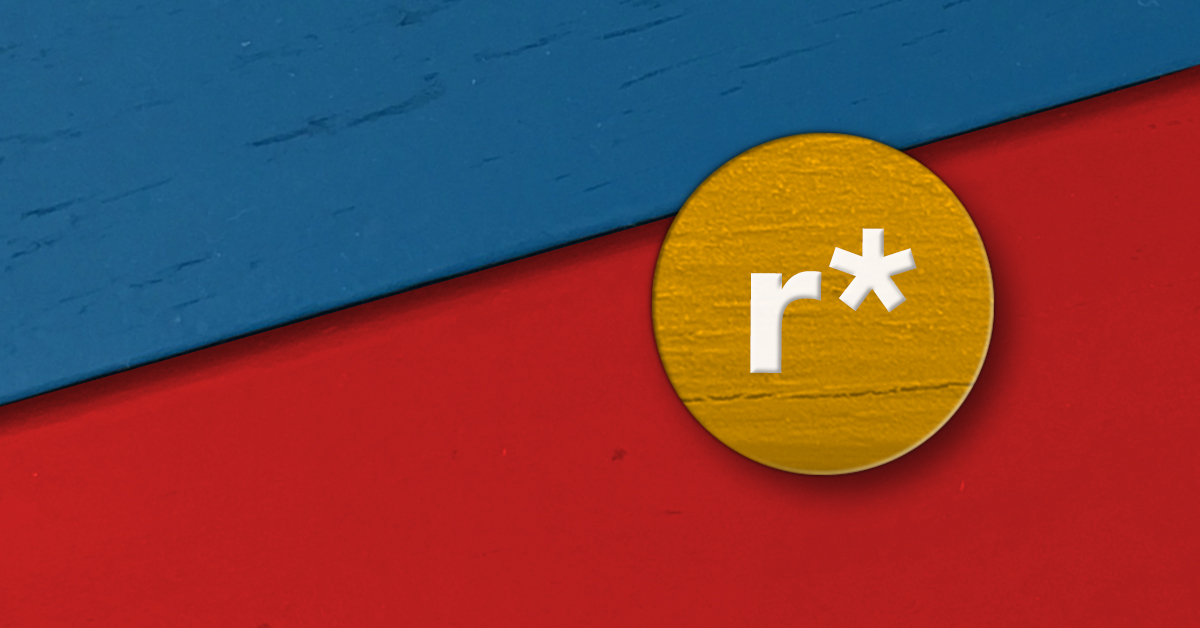