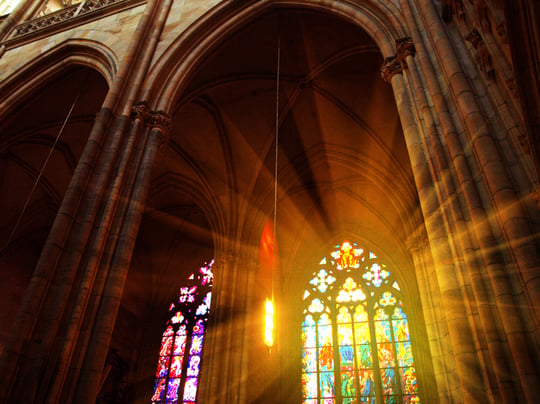 A survey showed that a building under construction encroached up to 3.75 inches onto the Plaintiff Church’s property. Justice Modica of the Supreme Court, Queens County, serving as an Emergency Justice, held that the encroachments were not de minimis under the circumstances. The Court issued a temporary restraining order, pending a hearing on the Plaintiff’s motion for a preliminary injunction, barring the Defendants, the owners of the property being developed and their contractor, from performing any further work on or above the foundation wall of the new building where it adjoined the Plaintiff’s property.

An undertaking by the Plaintiff was not required because “[t]he defendants’ retaining wall was…constructed with complete indifference to the property rights of the plaintiff”. The Court took into account the Plaintiff’s religious status; its Church building has a cupola or a bay window sitting above but not over the property line. According to the Court,

“[i]n an attempt to build aggressively on almost every square inch – indeed fraction on an inch – of this property, the defendants carelessly intruded, not merely on the plaintiff’s property, but on an object of religious worship. The defendants should have shown some respect to the plaintiff and its worshipers and pursued avenues of cooperation rather than employ aggressive expansion”.

Waiver Not A Consent To Further Expansion Of Zoning Lots 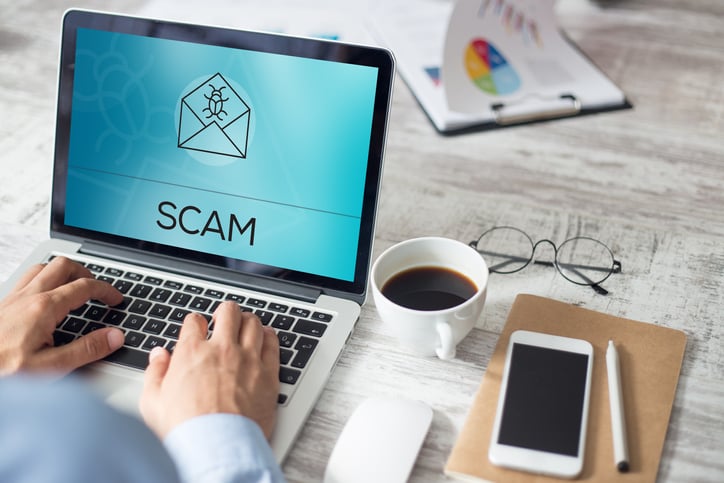 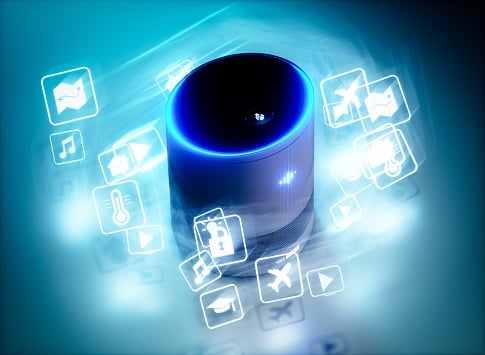 Digital Disruption In Commercial Real Estate      How We Live: At Home