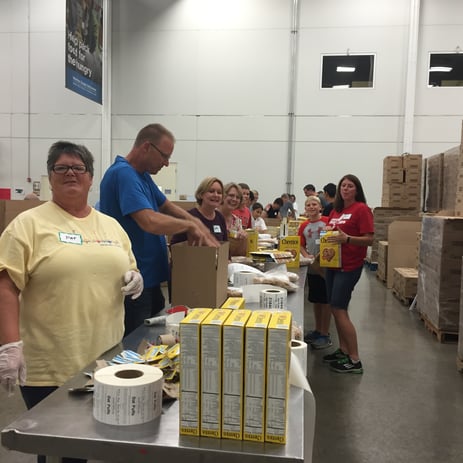 First American’s claims department in Warrenville, Ill., works as a team to give back to its local community once a month. The department got its start supporting local charities by participating in several annual events. Starting in late 2015, employees decided that they wanted to give back as a team on a regular monthly basis. Since October 2015, Warrenville employees have contributed to 16 charities in the past year ranging from Habitat for Humanity and Making Strides Against Breast Cancer to veterans’ groups, toy, food and pet supply drives and Earth Day trash clean-ups.

Charities are chosen based on suggestions and referrals from employees and their friends and families. The office repeats its work with several groups annually and evens teams up or competes with other First American Claims office.

“Even though the majority of events take place outside of work hours, there’s a great amount of participation,” says claims counsel Jessica Ladwig. “Our advice to other offices interested in doing this sort of thing is simply to start getting some events on the calendar and opening them up to everyone, including friends and family. People are likely to take part if given the opportunity and can share ideas for new events moving forward.”

First American encourages employee philanthropy through its Caring For Our Community program, which supports core causes of women’s advocacy, community development and human services. In 2016, thousands of First American employees throughout the country shared their time and resources with local and national charities.

To learn more about employee philanthropy, including Warrenville claims’ monthly activities, follow the Caring For Our Community space on FALive. 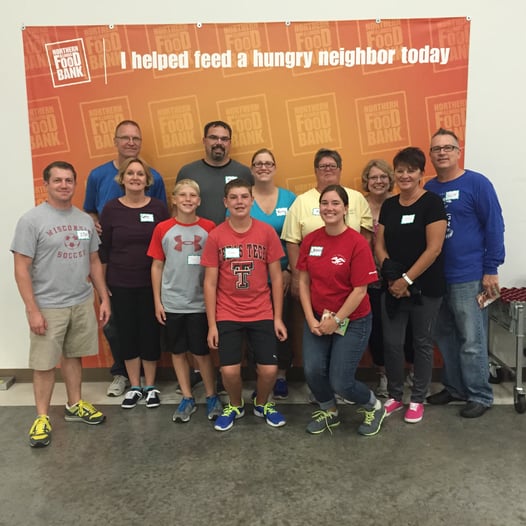