The Second Coming of Suburbia: Reshaping Real Estate for the Next Generation 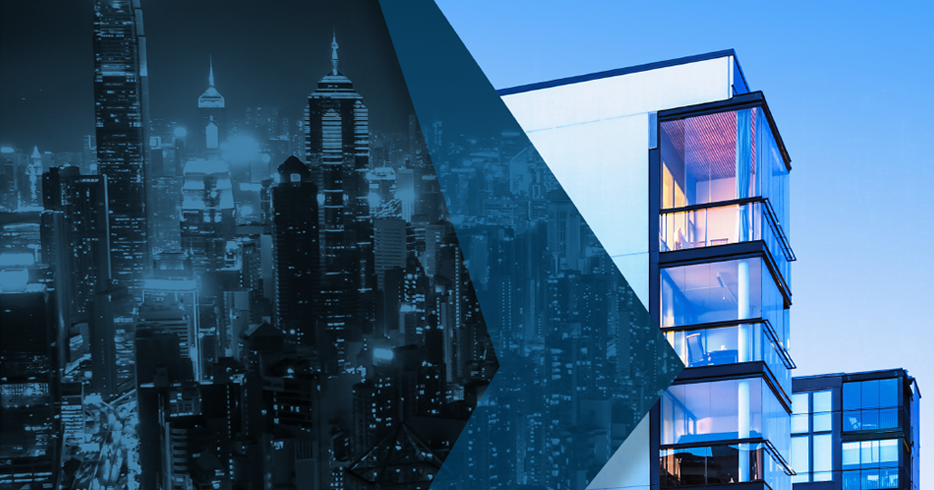 The pandemic accelerated economic and market trends that are likely to impact demand for real estate of all types. The increased adoption of technology and pivot to telework has expanded the geographic flexibility among those driving residential and commercial real estate demand. Commercial real estate markets – retail, office, and multifamily in particular – are influenced by shifts in housing location choices. The result? The second wave of suburban migration.

In 1900, approximately 50 percent of Americans lived in a city. Why? During that time, if you weren’t involved in agriculture, you were likely working in a manufacturing plant in or near an urban center. Your ability to get to work was a function of horse or foot power, so you had to live close to your job. The advent of the interstate highway system and the increased affordability of the automobile for many Americans made
suburban living a desirable and feasible option. The share of the population living in suburbia increased from 27 percent in 1900 to over 42 percent in the 1970s and has since remained similar. This suburbanization of America transformed demand for retail real estate (malls and suburban shopping centers) that didn’t exist prior to the suburban expansion.

Still, cities and urban centers continued to flourish, as they contained office space and amenities not found in the suburbs. Eventually, as the suburbs expanded and congestion increased, cities grew more popular again as those with means chose to skip the commute and move closer to work in urban centers. This population
shift brought with it retail and restaurants that were previously popular in suburban shopping malls. This shift is exemplified by large-scale, multi-use residential retail redevelopment projects that have recently been completed in many cities nationwide.

Today, we see another shift – a pandemic-driven change in tenure choice locations. The pandemic has proven we are now far more untethered from the city office than before and the growth of streaming content could be an argument for de-centralization of typical city-based cultural amenities. 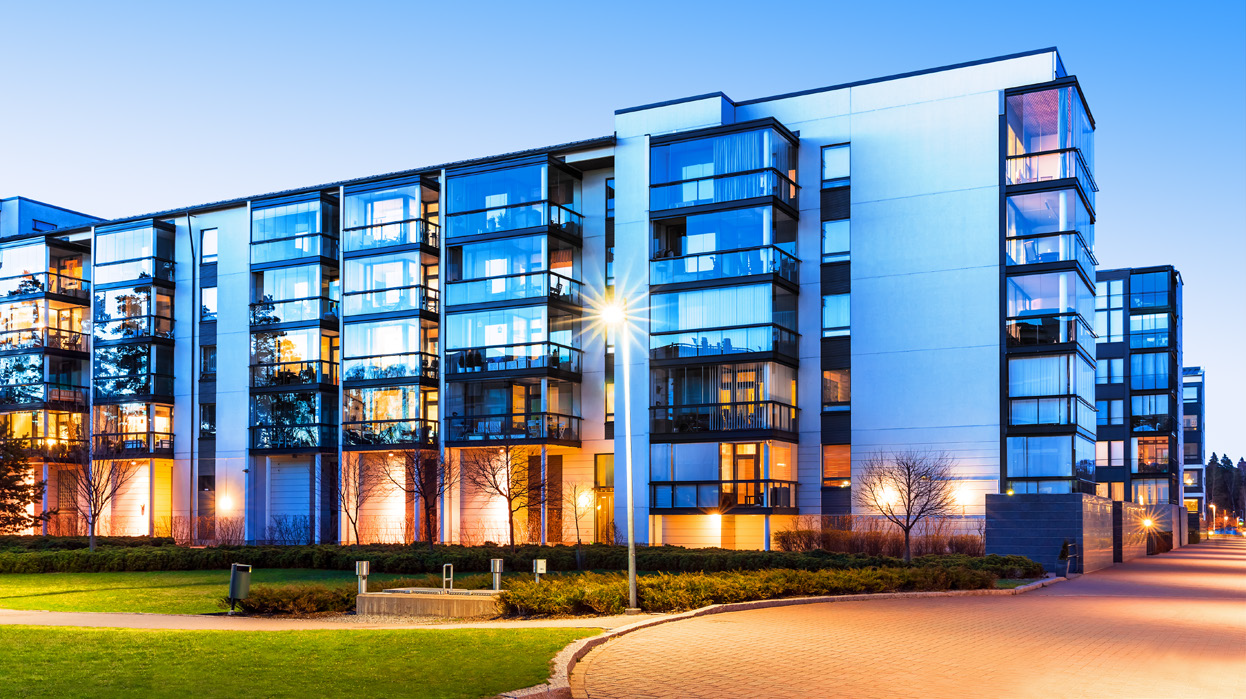 The Implications for CRE

In 2020, lower-density suburbs experienced the highest annual percentage growth in population, 1.3 percent, while population growth in most urban counties shrunk. This trend preceded the pandemic but was likely accelerated by the untethering of many workers from the office. It’s likely the number of workers who work from home will remain elevated, even post-pandemic. Research shows 20 percent of full workdays will be supplied from home after the pandemic ends, compared with 5 percent before. The same research indicates the shift to work-from-home will directly reduce spending in major city centers by at least 5-10 percent relative to the pre-pandemic era. This spending will not entirely disappear, but rather shift from urban centers to suburbs where many more will be working from home in the post-pandemic era.

This changing demand is already reflected in commercial real estate prices. According to the Real Capital Analytics Commercial Property Price Index (CPPI), growth in the office market price index was driven by suburban office properties, which posted a 4.4 percent annual growth rate in April. Office prices in the central business districts locales, however, fell 4.9 percent year over year in April, marking the seventh consecutive month of year over year declines. The untethering from the office
and increasing technological advancements allow people to rely less on core business districts for their work and play, but it creates new opportunities for commercial real estate in another geographic area, the suburbs.

As the chief economist for First American Financial Corporation, Mark Fleming leads an economics team responsible for analysis, commentary, and forecasting trends in the real estate and mortgage markets.