The good times for investors in U.S. commercial real estate continues, as the national economy is going through a rapid metamorphosis thanks to recent legislation and trade reforms. Over the long term, however, other trends may have significant impacts on individual sectors.

The passage of the December 2017 Tax Cuts and Jobs Act saw the most significant changes in tax law since 1986. These changes are expected to benefit commercial real estate, including reduced rates for partnerships, LLCs and pass-through companies which comprise sixty-one percent of direct U.S. commercial real estate investment, according to Cushman & Wakefield’s January 2018 report “The Great Tax Race: How the World’s Fastest Tax Reform Package Could Impact Commercial Real Estate” through 2025 and more. Observers believe that the cost of capital will decline, and that as much as $2 trillion in corporate offshore earnings will return to the U.S. as a result of the Act, at least some of which may be invested in real estate. It is also possible that more capital will flow to the U.S. from Asia, and commercial real estate will be favored over other asset classes.

While investors should always ask their own advisers about the implications of the Act on their respective portfolios, the Act is but one part of a larger reshaping of the U.S. economy and, thus, commercial real estate. The Act, in essence, signifies a substantial shift in focus in economic policy toward growth, writes Peter Linneman, principal & founder of Linneman Associates and Professor Emeritus at the Wharton School of Business, University of Pennsylvania, in Commercial Property Executive. “With new corporate and consumer demand spurred by tax savings and incentives that expire within the next five to ten years, businesses will invest in production and expansion in the coming years, including in real estate. As a result, we expect growth to accelerate by an additional 80 basis points per annum over the next two years, returning real growth to its historic norm of about three percent per year,” Linneman writes.

Perhaps even more important is the strengthening labor market and job growth: The U.S. unemployment rate crept down to 3.9 percent in April, after holding steady at 4.1 percent for the prior six months, the Department of Labor announced in May. That, of course, bodes well for office and retail space, in particular. Over the longer term, however, other aspects of the new economy could be more problematic for real estate. Some fear that the positive news for the industry could lead to overbuilding. A higher interest rate environment is leading to concerns of inflation and overpricing of properties. After all, one of the most immediate effects of the Act is the subsequent rise of interest rates. The Federal Open Market Committee increased the target Federal Funds rate by 25 basis points, according to their statement of March 21, with a new target range of 1.5 to 1.75 percent. Indeed on June 13th, the Federal Reserve raised interest rates by another 25 basis points, once again signaling that two additional interest rates hikes are to follow this year. This was no surprise to commercial real estate investors. Most observers, however, discount a correlating rise in cap rates. As recent history has shown, cap rate spreads tend to narrow whenever interest rates increase.

Recent tariffs on foreign aluminum and steel could in time affect costs of construction, and some observers expect some projects to be delayed as costs and NOI are recalculated. A decline in imports could also affect the industrial sector, the one asset class that has shown a year-over-year transaction volume increase in 2017. Meanwhile, retail continues to be buffeted by the closure of major department stores and other chains as a new equilibrium of traditional shopping and ecommerce strike their balance. Most retail owners and managers are increasing their focus on food and beverage offerings as “destinations,” and are looking at non-traditional spaces including office, residences and hospitality to fill vacant department store anchor spaces.

One huge uncertainty is the effect of technology on the sector, especially cryptocurrencies, which could change how the world invests. Some observers expect that some of the hundreds of cryptocurrencies that currently exist could be dedicated specifically to real estate.

Amidst legislation, societal change and technology, the U.S. economy is in the midst of a radical shift. However, U.S. commercial real estate remains a comparatively stable and attractive option for investors, both domestic and international.

Nothing in this paper should be considered legal advice for specific matters or cases, nor does this paper create an attorney-client relationship. Readers are responsible for obtaining advice from their own legal counsel. This paper is intended for educational and informational purposes only, and no warranty or representation is made as to the accuracy or completeness of the information contained herein. The views and opinions expressed in this paper are solely those of its author, and do not necessarily reflect the views, opinions or policies of the author’s employer, First American Title Insurance Company.  First American Title Insurance Company, and the operating divisions thereof, make no express or implied warranty respecting the information presented and assume no responsibility for errors or omissions. First American, the eagle logo, First American Title, and firstam.com are registered trademarks or trademarks of First American Financial Corporation and/or its affiliates. This presentation is for informational purposes only and is not and may not be construed as legal advice. First American Title Insurance Company is not a law firm and does not offer legal services of any kind. No third-party entity may rely upon anything contained herein when making legal and/or other determinations regarding title practices. You should consult with an attorney prior to embarking upon any specific course of action. 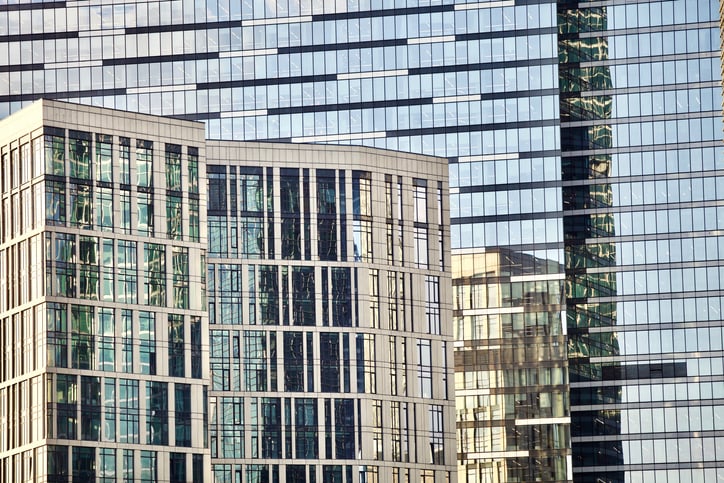 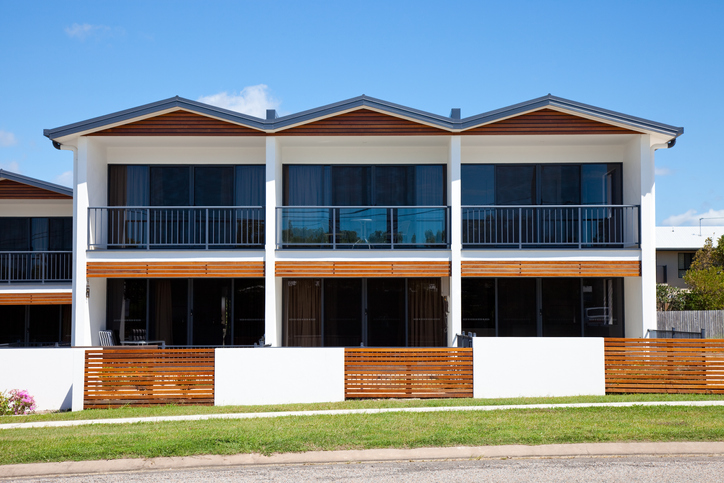 Notice Of Pendency Not Properly Filed By Adjoining Owners 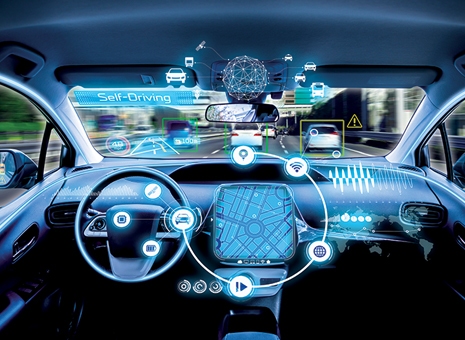 Digital Disruption In Commercial Real Estate      How We Live: On The Road