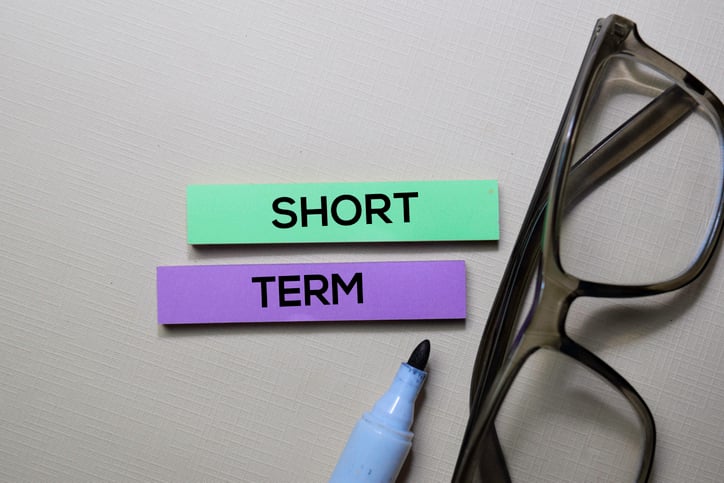 In 2012, the Plaintiff, the Petitioner on appeal, purchased a single-family residence in the Town of Grand Island, in Erie County, for the purpose of renting it out for periods of less than thirty days. In 2015, the Town enacted Local Law 9 prohibiting in certain zoning districts, short-term rentals unless the owner resided on the property. Having been denied a use variance, the Plaintiff sought a declaration that the Local Law unconstitutionally effected a regulatory taking. The Supreme Court, Erie County, granted the Town’s motion for summary judgment, dismissing the complaint and enjoining the Plaintiff from using the premises in violation of the Local Law. The Appellate Division, Fourth Department, affirmed the ruling of the lower court. According to the Appellate Division,

“…plaintiff did not submit evidence establishing that, due to the prohibition under Local Law 9 on short-term rentals, the subject premises was not capable of producing a reasonable return on his investment or that it was not adaptable to other suitable private use. Instead, plaintiff’s submissions showed a ‘mere diminution in the value of the property…[which] is insufficient to demonstrate a [regulatory] taking’ [citations omitted]. Indeed, plaintiff’s submissions demonstrated that he had some economically viable uses for the subject premises…”

“‘[E]ven if [Local Law 9] effected a regulatory taking, the appropriate relief would be a hearing to determine just compensation, not a declaration that the law is invalid [citation omitted]’”