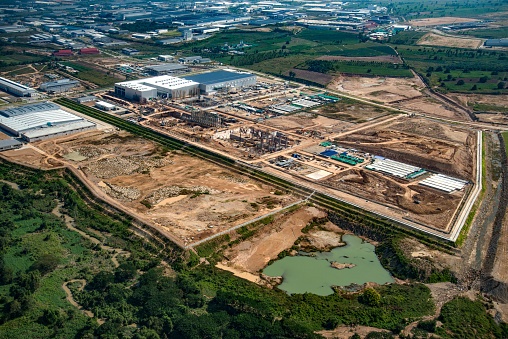 Mortgages executed by Industrial Development Agencies have been exempt from the payment of any portion of the mortgage recording tax, provided that the Agency covenants in the mortgage that it will record the mortgage. (See New York State Department of Taxation and Finance Advisory Opinion TSB-A-82(1)M, posted at https://www.tax.ny.gov/pdf/advisory_opinions/mortgage/a82_1m.pdf).

Under Chapter 394 of the Laws of 2016, amending Sections of New York State’s General Municipal Law, Public Authorities Law and Tax Law, the portion of the mortgage recording tax known as the “Additional Tax” must now be paid on such mortgages when they are recorded in a county in which the Additional Tax applies. The Chapter became effective on September 30, 2016, the date on which it was enacted.

According to the Memorandum of Support of the legislation (S7442/A09490) signed into law as Chapter 394,

“This legislation… will restore this recurring revenue stream for the transportation authorities, and allow them to make additional investments in improving service.”

The Governor’s Memorandum of Approval indicates that the effective date of the Chapter will be extended:

“As drafted, however, the legislation’s immediate effective date may interfere with the completion of several pending projects and necessitate changes to contractual arrangements. To address that concern, the Legislature has agreed to a chapter amendment that would change the effective date of the legislation to July 1, 2017. On this basis, I am signing this bill.”

The State Senate and State Assembly are not in session. 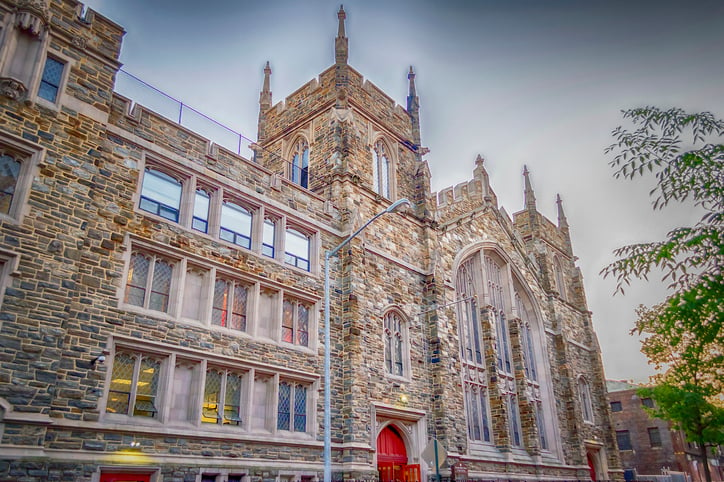 Religious Corporations Not Authorized To Mortgage