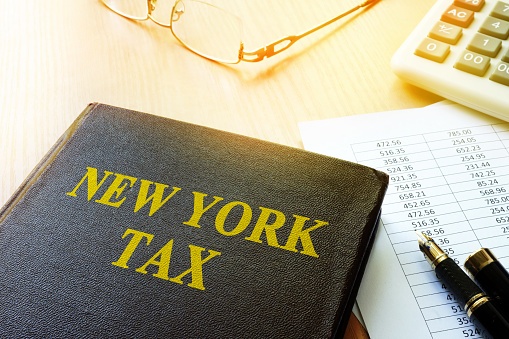 After, and on the same date as the conveyance to Herald LLC, GKK2 transferred its 45% member interest to SLG. As noted in Current Developments, in a Determination dated April 1, 2015, an Administrative Law Judge (“ALJ”) of the New York City Tax Appeals Tribunal’s Administrative Law Judge Division, applying the “step transaction” doctrine, ruled that the transfer of the 45% member interest from Herald to SLG was subject to New York City’s Real Property Transfer Tax. Matter of the Petition of GKK2 Herald LLC (TAT (H) 13-25(RP)), posted at http://on.nyc.gov/2iUwICS, is discussed in Berey, “Step Transaction Doctrine Applied to New York City Transfer Tax”, New York Law Journal, June 9, 2015. New York City’s Tax Appeals Tribunal, in a Decision dated July 15, 2016 and posted at http://on.nyc.gov/2kqaPvk, upheld the ALJ’s Determination. In a decision dated October 10, 2017, the Appellate Division, First Department, held that the Tax Appeals Tribunal had the authority to apply the step transaction doctrine and had “a rational basis for applying the doctrine in this case”. The Appellate Division confirmed the decision of the Tax Tribunal, denied the taxpayer’s petition, and dismissed the proceeding. The First Department’s decision, 2017 NY Slip Op 07102, is posted at

As to the application of New York State’s Real Estate Transfer Tax to these transfers, in a separate ruling dated May 26, 2016 an ALJ of New York State’s Division of Tax Appeals held that the transfer of the 45% member interest from GKK2 to SLG did not constitute the transfer of a controlling interest in an entity having an interest in real property. According to the ALJ, 20 NYCRR Section 575.6(d), providing for the aggregation of transfers or acquisitions of interest in the same entity, “does not authorize adding a nontaxable mere change in form of ownership transaction [here the transfer of all interests in the property to Herald LLC] with a transfer of a minority, non-controlling interest in order to achieve a taxable transaction”. Matter of the Petition of GKK2 Herald LLC (DTA No. 826402) is posted at http://on.ny.gov/2ALVKfw. The Appellate Division, First Department, in its October 10, 2017 decision referenced above, pointing out distinctions between the application of the City and State transfer taxes, stated that, in any event, “the State ALJ’s decision [citations omitted] on the State RETT consequences of these transactions is not binding upon this Court [citations omitted]”. 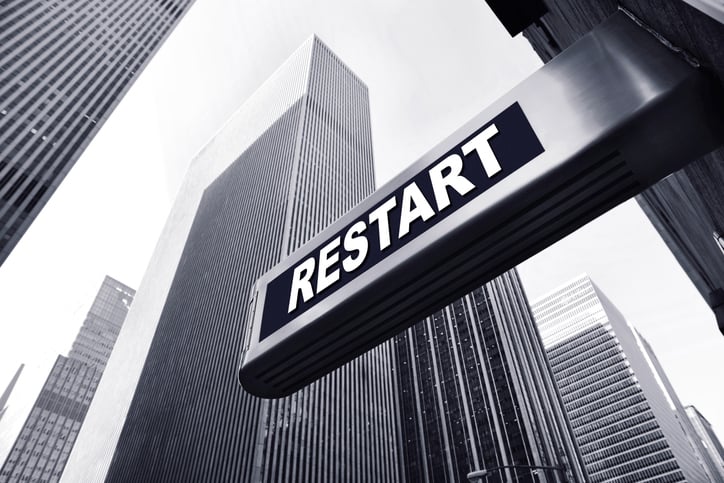 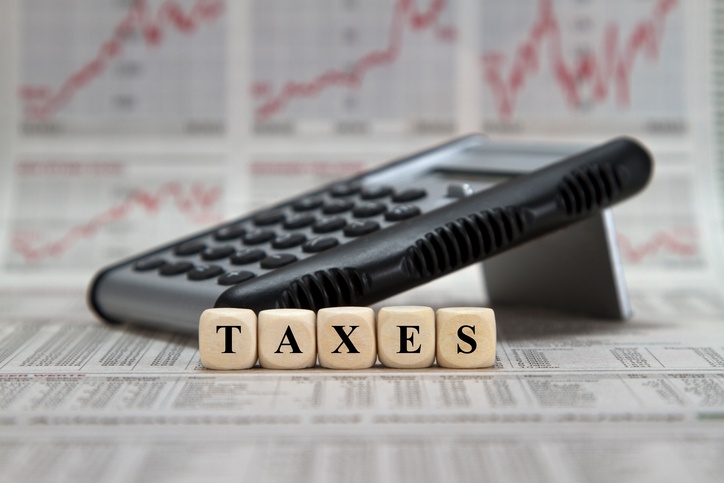